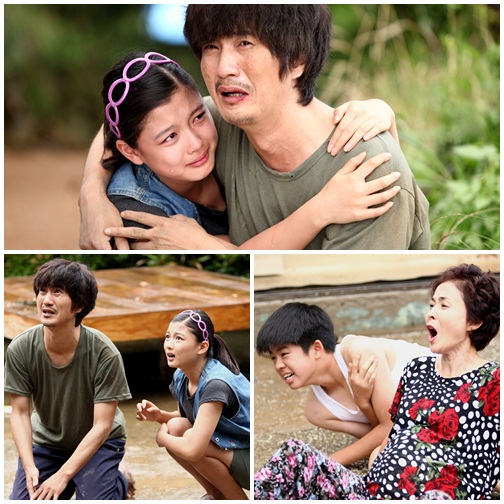 According to TNmS, MBC drama "May Queen" rated 14.2% on the 26th and exceeded SBS "Five Fingers" which rated 13.8%, 1.2% lesser than the previous day. The first to third episodes of "Fiver Fingers" beat "May Queen" but the fourth episode ended up being 0.4% higher than "Five Fingers".

""May Queen" ranks first place"
by HanCinema is licensed under a Creative Commons Attribution-Share Alike 3.0 Unported License.
Based on a work from this source