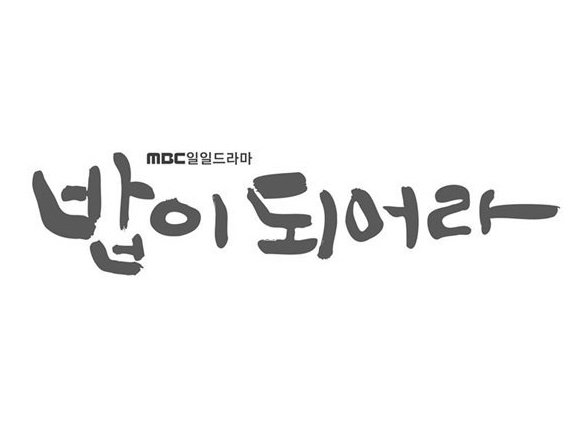 MBC is coming out with a new daily drama called "Cook Rice" in January next year.

MBC announced that "Cook Rice" has been organized for January next year and has started production.

"Cook Rice" which follows the end of "My Wonderful Life", depicts the conflict and growth of Yeong-sin who is born with the secret touch of authentic royal cuisine and the people around her.

The love, friendship, passion and forgiveness of the characters Kyung-soo, a restaurant bachelor who ends up taking care of Yeong-ihin, Sook-jeong a Korean cuisine owner and friends Jeong-hoon, Da-jeong and Oh-bok will be portrayed with vividness.

"Cook Rice" is produced by Baek Ho-min and written by Ha Cheong-ok. They have reunited once again for the first time in 3 years since the 2017 MBC weekend drama "You're Too Much".

Jung Woo-yeon has been cast for the leading role. She's recently changed her name from Ryu Hyo-young to Jeong Woo-yeon, hinting an active performance in her future. For this role, the actress has achieved a license for Korean food and has gone through many steps of preparation. MBC said, "We look forward to her synchronization with Yeong-shin".

"MBC Daily Drama "Cook Rice" to Premiere in January with Jung Woo-yeon"
by HanCinema is licensed under a Creative Commons Attribution-Share Alike 3.0 Unported License.
Based on a work from this source