MBC "Lee Mi-sook is irrelevant to the ban" 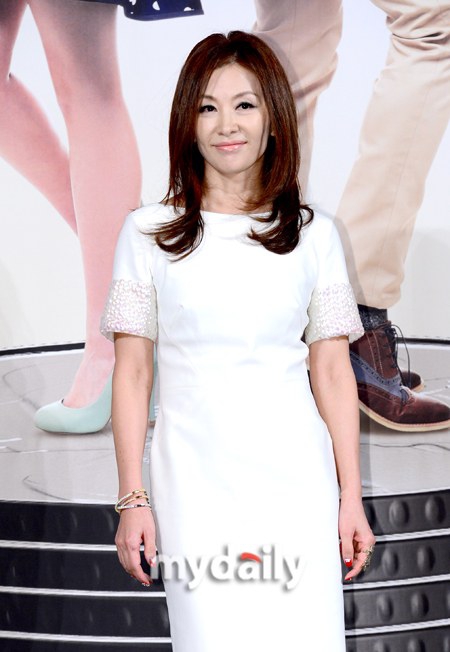 While some viewers have brought up application of injunction against actress Lee Mi-sook, MBC claims it hasn't heard of anything.

It claims that she wasn't the subject of this application and that some investigation needed to be done.

According the to the Seoul Southern District Court, 10 citizens applied for Lee Mi-sook's injunction requesting her to be banned from appearing on MBC.

This became a problem when MBC took her name off the list of celebrities who caused social embarrassment.

The citizens mentioned her scandal in the past and her involvement with the late Jeong Jae-yeon case and said, they couldn't accept the fact that she would still be appearing on MBC when her image has been dirtied with attempted threat, false charges and defamation.

"MBC "Lee Mi-sook is irrelevant to the ban""
by HanCinema is licensed under a Creative Commons Attribution-Share Alike 3.0 Unported License.
Based on a work from this source