MBC "The Sun and The Moon" delayed 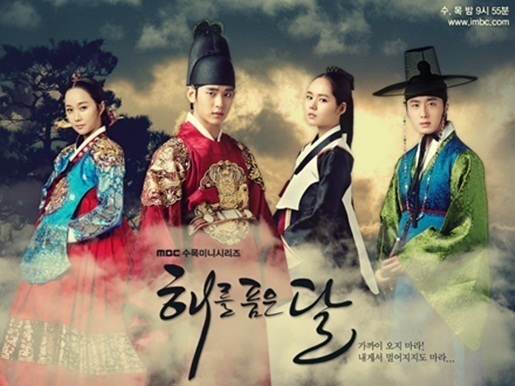 It has been confirmed that the airing of the MBC drama "The Sun and the Moon" will be delayed.

MBC announced with official reports that "MBC drama "The Sun and the Moon" will be delayed on the 7th Wednesday and 8th Thursday of March and instead will be aired with 'Specials'. No time changed".

Therefore, the unprecedented event of an MBC drama being delayed is happening due to the strike. Statistically, if a broadcasting company goes on strike, in-company entertainment programs have been put on hold.

However, it is true that dramas made from outside the company have tried to avoid being put on hold by substituting man power in place of those who have gone on strike.

However, the MBC labor union announced on the 6th that this couldn't be avoided this time as, "Producers Kim Do-hoon from "The Sun and the Moon", Kim Jin-min-I from "God of War", Kim Dae-jin from "Just Like Today" and Lee Dong-yoon from "Feast of the Gods" have all gone on strike".

Meanwhile, Kim Do-hoon has come back for a short while to shoot certain scenes.

"MBC "The Sun and The Moon" delayed"
by HanCinema is licensed under a Creative Commons Attribution-Share Alike 3.0 Unported License.
Based on a work from this source