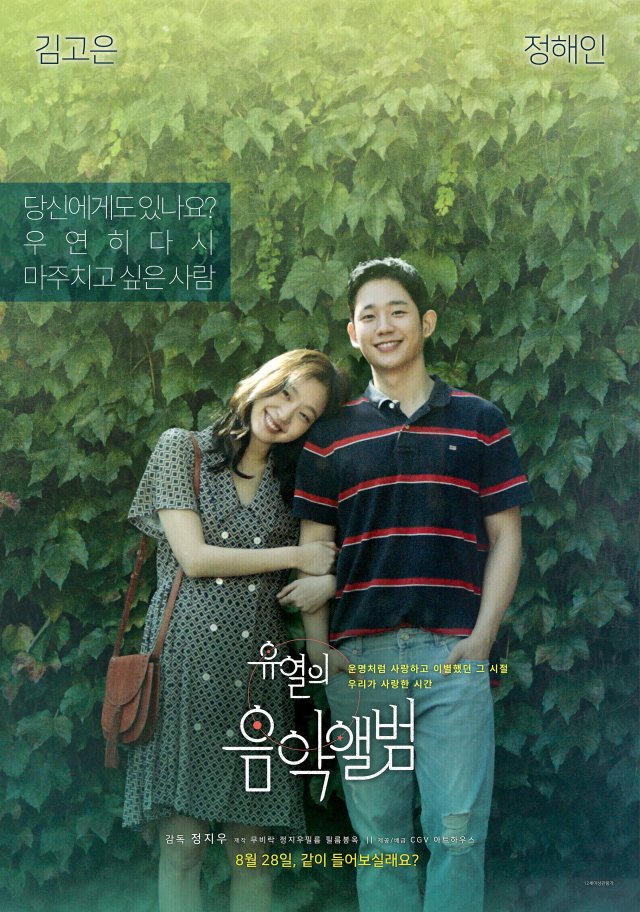 According to the Korean Film Council, the film, co-starring Jung and Kim Go-eun, attracted 1.03 million viewers as of Sunday.

It tells the love story of a young couple who come a long way over the span of 10 years as they repeatedly cross paths and part ways.

Set against the backdrop of a popular radio program in the late 1990s and early 2000s, the film brings back nostalgic memories for many viewers.

"Melodrama Proves Latest Box-Office Hit"
by HanCinema is licensed under a Creative Commons Attribution-Share Alike 3.0 Unported License.
Based on a work from this source