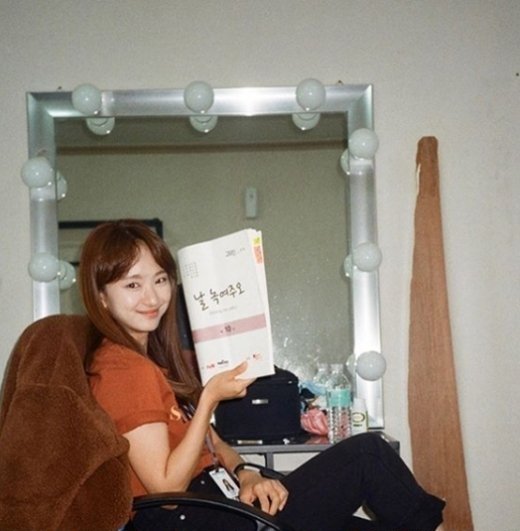 Actress Won Jin-ah is done with the filming of "Melting Me Softly".

She said, "Thank you everyone who watched the drama and showed your support. Summer to winter has been a great time thanks to "Melting Me Softly".

"I'll never forget a single moment with PD Sin Woo-cheol, writer Baek Mi-kyeong, the staff, and also the great actors and co-stars. "Melting Me Softly" is over, but I hope everyone's lives are filled with heartwarming things".

Meanwhile, "Melting Me Softly" ended on the 17th and Won Jin-ah played the part of Go Mi-ran. 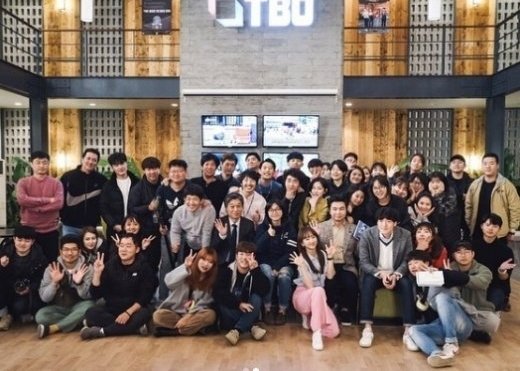 ""Melting Me Softly" Won Jin-ah, "I'll Never Forget a Single Moment""
by HanCinema is licensed under a Creative Commons Attribution-Share Alike 3.0 Unported License.
Based on a work from this source