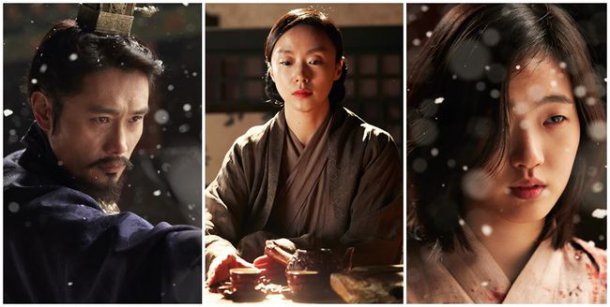 Stills and classic lines of Lee Byung-hun, Jeon Do-yeon and Kim Go-eun from the movie "Memories of the Sword" have come up.

During the Goryeo times when the sword was all mighty, a man betrayed a woman and she pointed a sword towards him 18 years later. Lee Byung-hun stars as a go-getter, Jeon Do-yeon as a blind sword fighter and Kim Go-eun as a revenge fighter. 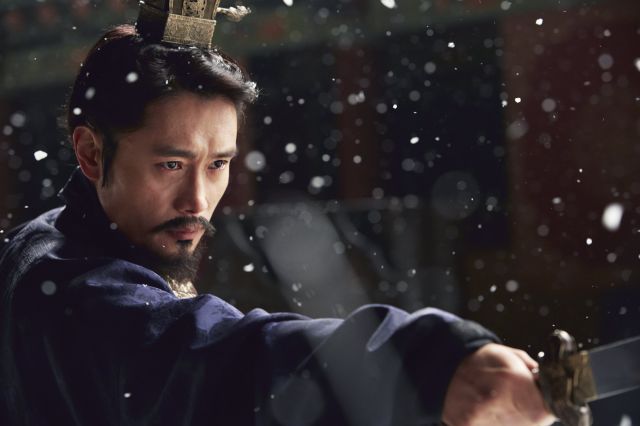 Lee Byung-hun is one of the most successful Korean actors who made it into Hollywood. He plays Yoo Baek, a character who is born from a concubine but with his outstanding swordsmanship and recourses, he reaches the position of mighty power.

To those who swear loyalty to him, he says, "You should have whatever you want, no matter what, as that's what's going to keep you alive". Yoo Baek is cold enough to betray anyone to get his chance at power.

Lee Byung-hun had to cover emotional acts as well as fancy wire-actions and fighting scenes in the rain. 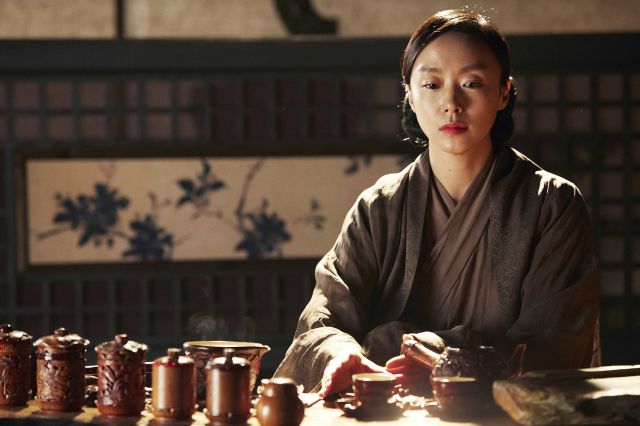 Jeon Do-yeon, the Queen of Cannes stars as Wol So whose hatred for Yoo Baek lasts forever.

She tells him, "You and I must die. That's our fate". Wol So's emotional state is expressed ever so well thanks to Jeon Do-yeon.

Wol So is a blind fighter and Jeon Do-yeon managed to show her emotions without moving her eyes according to director Park Heung-sik. 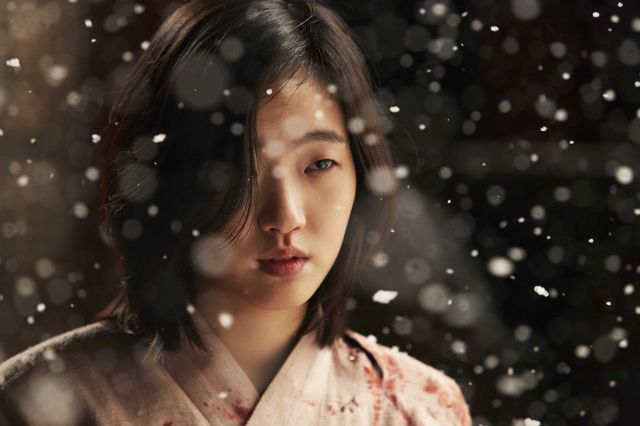 Kim Go-eun appeared like a comet and earned the nickname 'the second Jeon Do-yeon'. She stars in "Memories of the Sword" as Hong Yi, a child who lives all her life trying to avenge her parents' death.

"Blood is washed away by blood. I am going to kill them when I turn 20". She learns how to fight with the sword from Wol So but to do so, Kim Go-eun went through training at action school.

Kim Go-eun said she felt her hands and sword becoming one and didn't fall back from Lee Byung-hun in wired-action or from Jeon Do-yeon in emotional acting.

"Memories of the Sword" will be released in August.

""Memories of the Sword" Lee Byung-hun VS Blinded Jeon Do-yeon VS Vengeful Kim Go-eun"
by HanCinema is licensed under a Creative Commons Attribution-Share Alike 3.0 Unported License.
Based on a work from this source