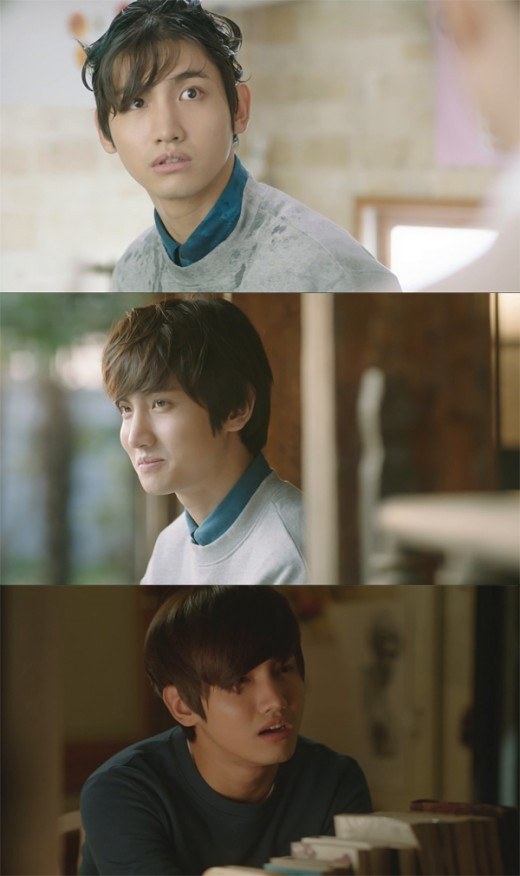 It's hard to believe that Changmin and Moon Ga-young are eight years apart.

The first episode of the drama showed how Changmin came to lose his memory.

Changmin returned ten years ago to spread a love virus. He's also a high school student who is not very good at expressing love.

Netizens say, "They look so good together", "He's so good at acting" and more.

"Mimi" is a four-part drama about a boy and girl's wonderful, affectionate love story. "Mimi" airs every Friday at 11PM.

""Mimi" Changmin has great chemistry with Moon Ga-young"
by HanCinema is licensed under a Creative Commons Attribution-Share Alike 3.0 Unported License.
Based on a work from this source