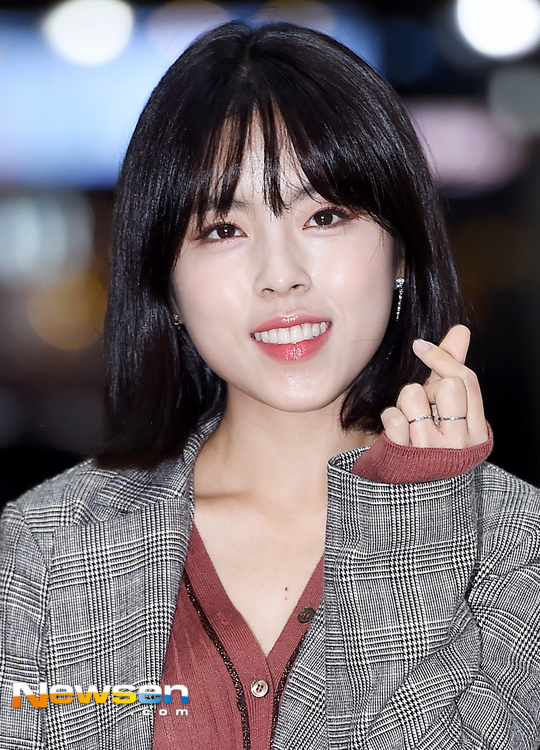 Actress Min Dohee is starring in the movie "Hideout", a work supported by the Jeonbuk Culture and Information Complex of Jeonbuk Province and the Jeonbuk Film Commission of Jeonbuk Province. It's about ordinary people who gather at a convenient store and become vilgilantes in a world where the weak are bullied.

Min Dohee plays Se-young, a convenient store worker who is bold and intelligent. She may seem rude, but she's the bravest one of all.

Min Dohee starred in the tvN drama "Answer 1994" as Jo Yoon-jin. She was also in dramas "Tomorrow's Cantabile", "Mother", "Mirror of the Witch", "Girls' Generation 1979", and more. She's been on the silver screen with "Tunnel 3D", "Perfect Proposal", and "Daddy You, Daughter Me".