Min Hyo-rin comes back in August with "Faith" 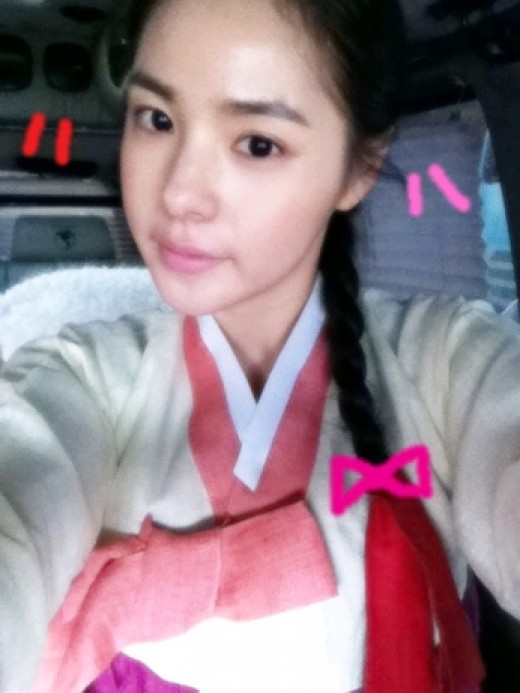 Min Hyo-rin from the movie "Sunny - 2010" last year is coming back as a princess in a drama.

She has confirmed to star in the SBS TV drama "Faith" which is to be aired in August.

The drama staff announced that Min Hyo-rin would be just right for the role of a princess as she had a proud and outstanding looks.

"Faith" is a drama about a female doctor who finds love beyond generation and creating a true king. Lee Min-ho plays the warrior and Kim Hee-sun the doctor.

"Min Hyo-rin comes back in August with "Faith""
by HanCinema is licensed under a Creative Commons Attribution-Share Alike 3.0 Unported License.
Based on a work from this source