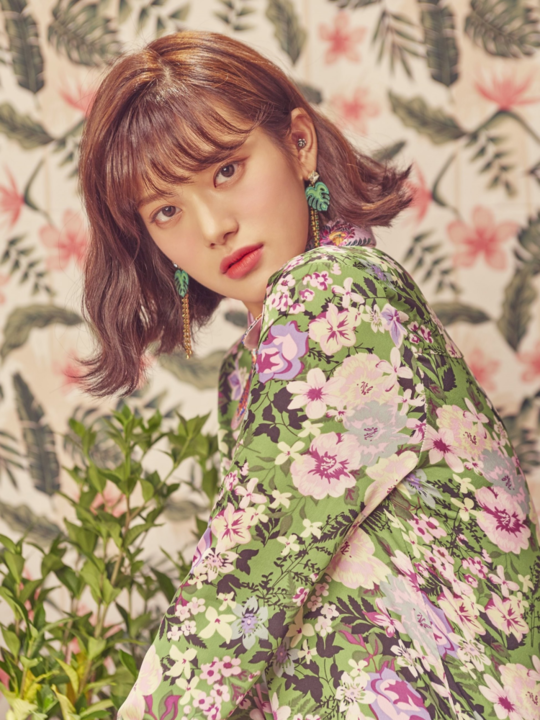 "Big Issue" is the story of a woman who seeks at least one scandal a week as a paparazzi. Confirmed cast members include Han Ye-seul, Joo Jin-mo, and Shin So-yul.

Minseo plays an intern reporter named Moon Bo-yeong. She struggles to work hard on anything to become an official employee of Sunday Media where Ji Soo-hyun (Han Ye-seul) is head editor.

Minseo recently starred in the tvN drama "OK to Be Sensitive" as a girl crush character named Kang Yoon-joo.

Minseo made a name for herself when she sang a return song to Yoon Jong-sin's "Are You Happy?". She came out with a mini album called "The Diary of Youth" in January and now she's starring in "Big Issue".

"Big Issue" is coming out on the 6th of March.

"Minseo Joins "Big Issue" With Han Ye-seul and Joo Jin-mo"
by HanCinema is licensed under a Creative Commons Attribution-Share Alike 3.0 Unported License.
Based on a work from this source