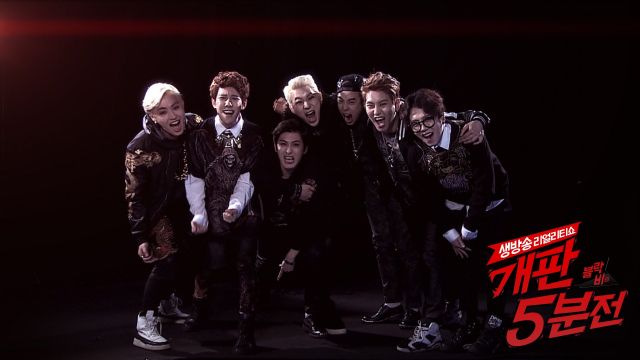 March 31, 2014 – Asia's No.1 Contents Company CJ E&M [http://en.cjenm.com] announced today that hit K-Pop idol group Block-B will star in the new live reality show Five Minutes before the Zaniness Begins. The show will feature Block-B breaking convention for a K-Pop idol group by blind dating, appearing on hidden camera, and dishing up the truth on rumors about them. Promoting interaction with fans, the opening and closing of the show will be broadcast live with the group at the studio, during which time they will communicate with fans via SNS.


Five Minutes before the Zaniness Begins will air on Mnet every Thursday at 7:30PM (KST) starting April 10. 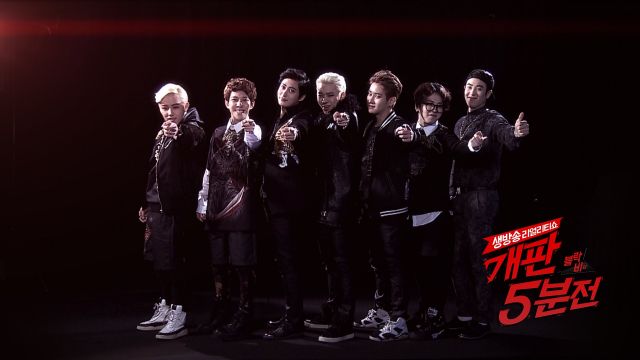 "Mischievous Boy Band Block-B to Star in Mnet's New Live K-Pop Reality Show"
by HanCinema is licensed under a Creative Commons Attribution-Share Alike 3.0 Unported License.
Based on a work from this source