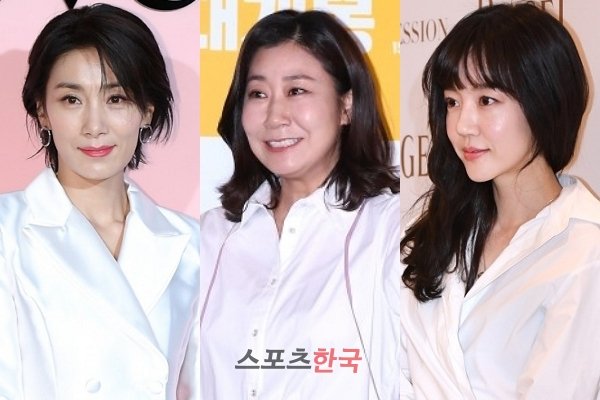 While "Miss and Mrs. Cops" beat "The Avengers: End Game" and topped the Box Office, a new generation of films led by women has begun. While the syndrome continues in the movie industry, it looks like the same thing is going on in the drama world. From Kim Seo-hyung in "SKY Castle" and Ra Mi-ran in "Miss and Mrs. Cops" to Lim Soo-jung coming back to the small screen for the first time in 2 years, the "eonni" (older sister) actresses are coming back. 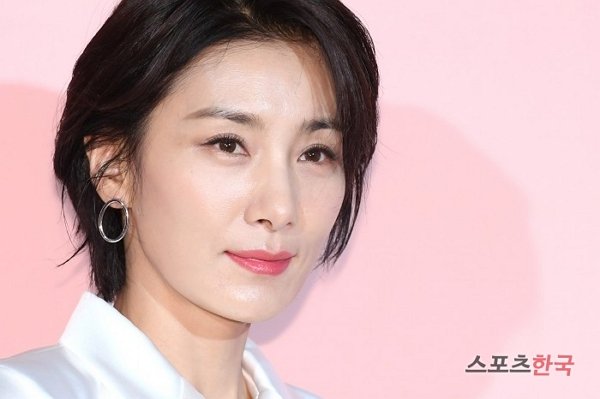 # Kim Seo-hyung to star in SBS's "Nobody Knows"

Kim Seo-hyung is living the second peak of her career with the successful hit jTBC drama "SKY Castle", which ended early this year. She's coming back later this year with "Nobody Knows" as a criminal detective team leader named Cha Yeong-jin. She hasn't signed any papers yet, but it's very likely that she'll take the role.

If she takes it, she will be starring in her first single lead role in a miniseries. As she'll be playing a detective, there will be lots of girl-crush moments, charisma and action performances. Kim Seo-hyung has also confirmed a role in the film "Memento Mori – Mother School", which is a reboot of the "Memento Mori" series. 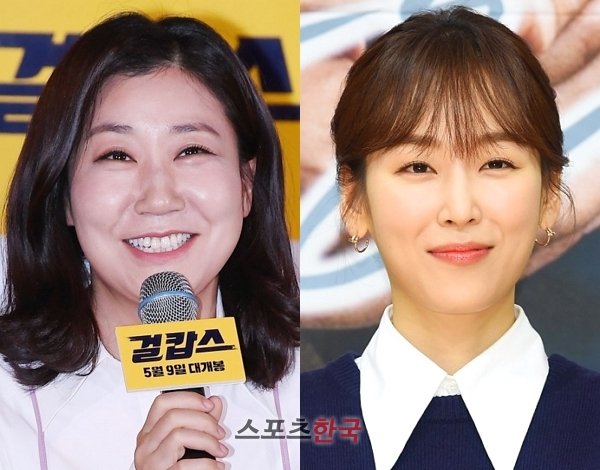 Ra Mi-ran from "Miss and Mrs. Cops" and 'romantic comedy queen' Seo Hyun-jin are starring in "Black Dog". "Black Dog" is described as a drama 'for all of us'. Rather than looking at the school of the teachers from an outside perspective, it does the opposite, looking into their real stories. It is produced by Hwang Joon-hyeok who worked on "Squad 38" and "Bad Guys : Vile City", and written by Park Joo-yun, who wrote "Drama Stage - The Woman Who Makes the Last Meal".

"Search: WWW" has three leading actresses. Lim Soo-jung plays Bae Ta-mi, the director of Service Strategy at the number one portal site 'Unicorn', born with natural instincts to win in everything.

Lee Da-hee plays Cha Hyeon, the director of Social Media at Baro the second most popular portal site. Unlike her fancy looks, she has anger management issues and deeply engages in dramatic morning dramas. Jeon Hye-jin-II is a cold and charismatic Song Ga-kyeong, president of 'Unicorn'.

"Search: WWW" is produced by Jung Ji-hyun and written by Kwon Do-eun, who was Kim Eun-sook's assistant writer. The drama begins on the 5th of June.

""Miss and Mrs. Cops" Brings a Wave, Kim Seo-hyung, Ra Mi-ran and Lim Soo-jung Come Back!"
by HanCinema is licensed under a Creative Commons Attribution-Share Alike 3.0 Unported License.
Based on a work from this source