"Missing You" Yoo Seung-ho takes off the little boy image 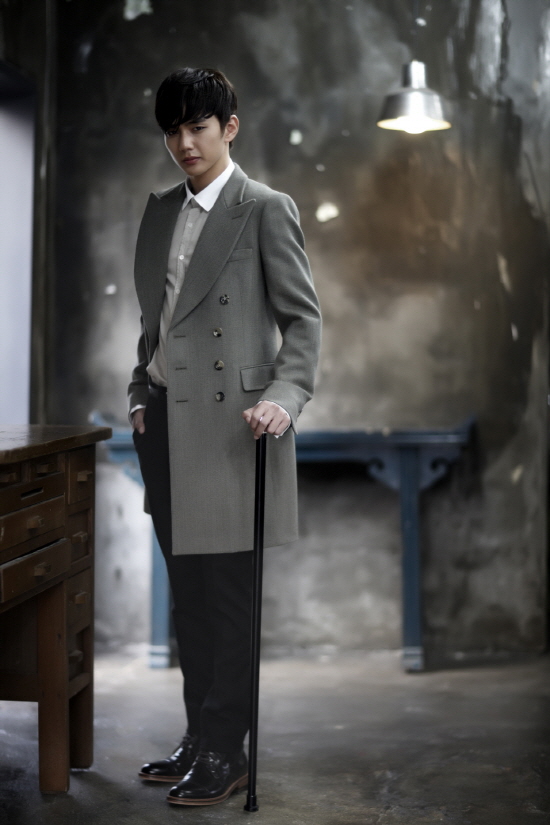 New MBC drama "Missing You" shows Yoo Seung-ho no longer a boy, but a man.

In the still cuts revealed on the 30th, Yoo Seung-ho (Kang Hyeong-joon) is angry on the other side of the glass wall. He is holding his fist and expressing the painful emotions of not being able to have the woman he wants with tears in his eyes.

This shoot was taken on the 25th and the glass wall was the major prop on this day. The glass wall had water droplets running down its side and emphasized on the feelings of miss for the one far away.

Yoo Seung-ho showed high concentration on this day and received a round of applause from the staff.

The production said, "Yoo Seung-ho's emotions were outstanding. He has grown up well to be the mature man he plays in this drama".

"Missing You" is about the hide-and-seek of a man and woman who both have been hurt by something that took away the memories of their first loves. Park Yoo-chun and Yoon Eun-hye take the lead. Yeo Jin-goo and Kim So-hyun act out their younger version.

"Missing You" is written by Moon Hee-jeong and produced by Lee Jae-dong.

To be aired for the first time on the 7th of November at 9:55PM. 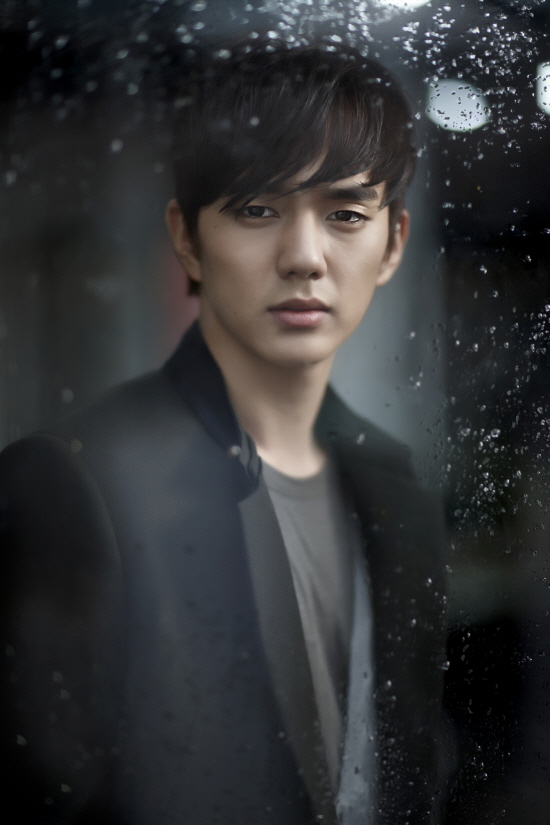 ""Missing You" Yoo Seung-ho takes off the little boy image"
by HanCinema is licensed under a Creative Commons Attribution-Share Alike 3.0 Unported License.
Based on a work from this source