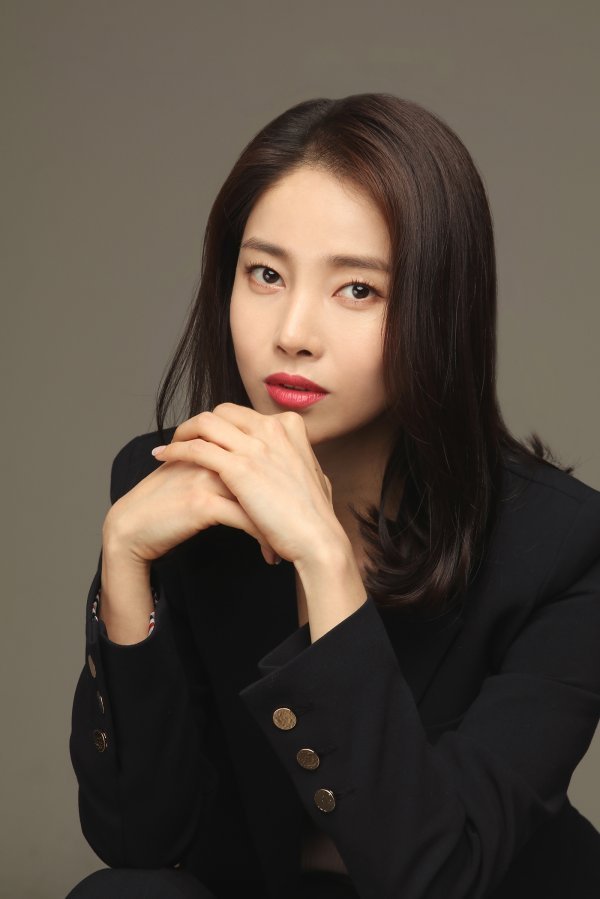 SBS morning drama "I'm a Mother, Too" has brought on Moon Bo-ryung to round out the cast. The drama is about a surrogate mother and her client.

Moon Bo-ryung will take on Oh Hye-rim, a professor of obstetrics and gynecology, and a single, well-polished lady. She grew up with Choi Kyeong-shin (Woo Hee-jin) and the two are like real sisters. Hye-rim is a genuine personality and a doctor who sincerely wants to help women suffering from infertility. Moon Bo-ryung is anticipated to sync up well with the cool character, Hye-rim.

Known for her scintillating villainess in "My Mother-in-law is My Daughter-in-law", Moon Bo-ryung has also taken on dramas such as "The Splendor of Youth", "I'll Give You The Stars and The Moon", "My Neighbor's Wife", "Women By Nature", and "The Night Watchman's Journal".

After a three-year hiatus, Moon Bo-ryung is looking forward to showing audiences what she can do in "I'm a Mother, Too", which is slated for sometime during the first half of this year.

"Moon Bo-ryung Joins Morning Drama "I'm a Mother, Too""
by HanCinema is licensed under a Creative Commons Attribution-Share Alike 3.0 Unported License.
Based on a work from this source