Moon Chae-won in a gown 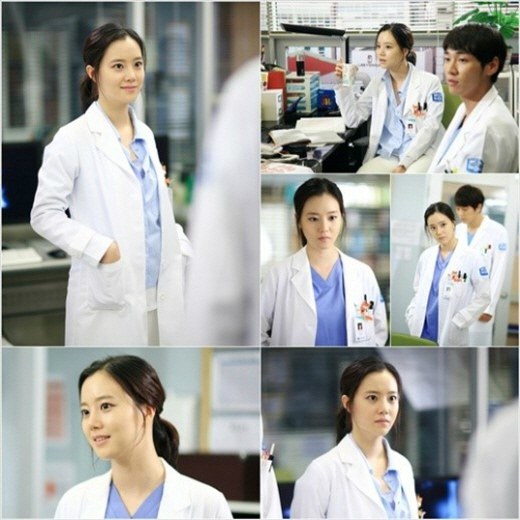 Moon Chae-won was seen in a doctor's gown.

Moon Chae-won has her hair tied back and is wearing a white doctor's gown on top of a blue surgical attired.

Moon takes on the role of Cha Yoon-seo, a pediatrician of two years who has beliefs and a strong sense of duty.

Moon Chae-won has been getting lessons from experts of this field and has been studying books and documentaries.

Netizens say, "Moon Chae-won is pretty in a gown", "She looks good", "She's lovely" and more.

Meanwhile, human medical drama "Good Doctor" will be aired on the 5th of August.

"Moon Chae-won in a gown"
by HanCinema is licensed under a Creative Commons Attribution-Share Alike 3.0 Unported License.
Based on a work from this source