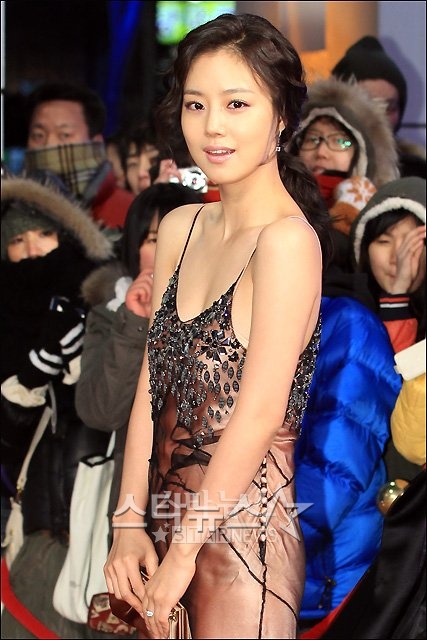 Actress Moon Chae-won has been cast for the lead female role of KBS 2TV's "The Princess' Man".

She will be playing the princess daughter of Se-jo in "The Princess' Man" coming on the 7th of May.

Her management Barunson Entertainment said, "She is currently shooting a movie as well so it was a debate but the script was good so she decided to be in it".

Moon Chae-won will therefore be returning to home screens 6 months after the SBS drama "It's Okay, Daddy's Girl" which ended last January 18th.

She is currently filming the movie "Arrow, The Ultimate Weapon".

"Moon Chae-won returns with KBS "The Princess' Man""
by HanCinema is licensed under a Creative Commons Attribution-Share Alike 3.0 Unported License.
Based on a work from this source