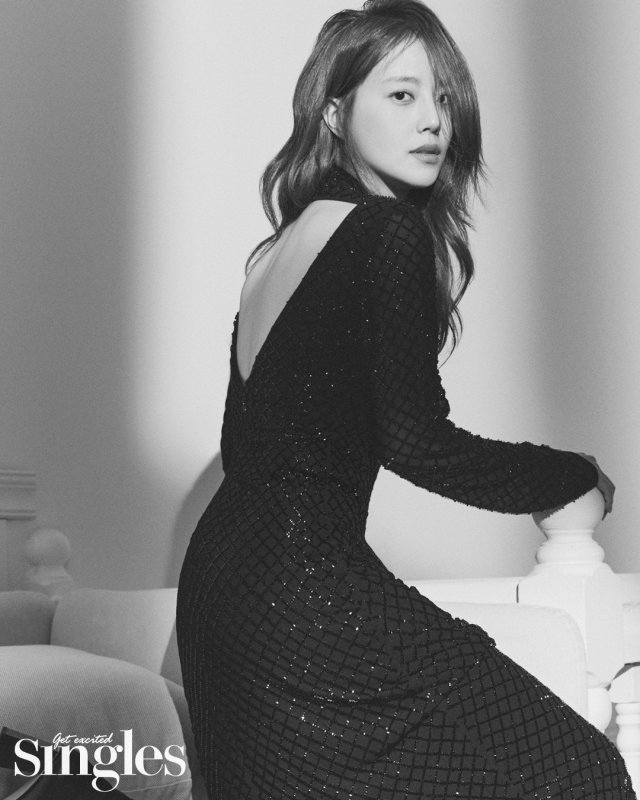 Actress Moon Chae-won is as more beautiful than ever. 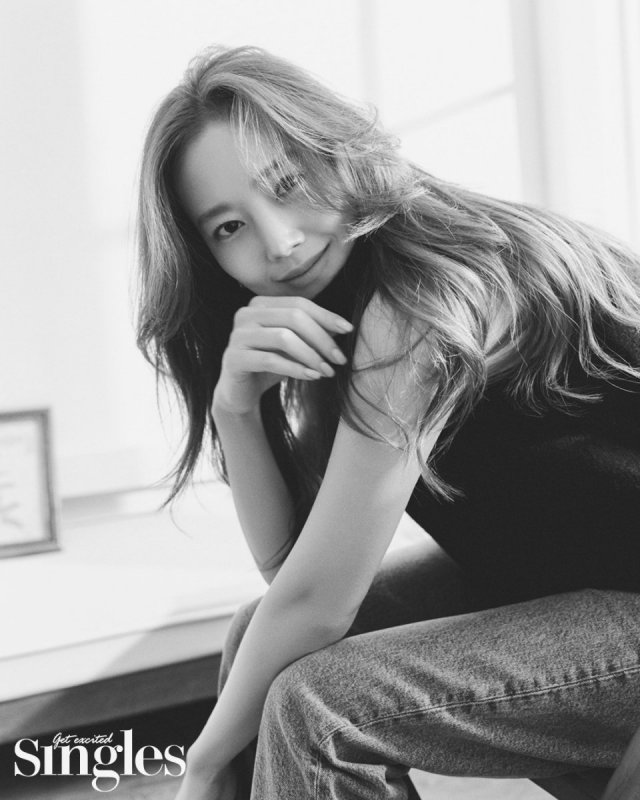 Actress Moon Chae-won appealed to the charm of an elegant and beautiful woman, completely naked of the character in the film, which she played as a detective. In this shoot, Moon Chae-won showed a flawless pictorial with a completely different style, ranging from a long dress with a smooth silhouette to a comfortable and casual denim shirt. 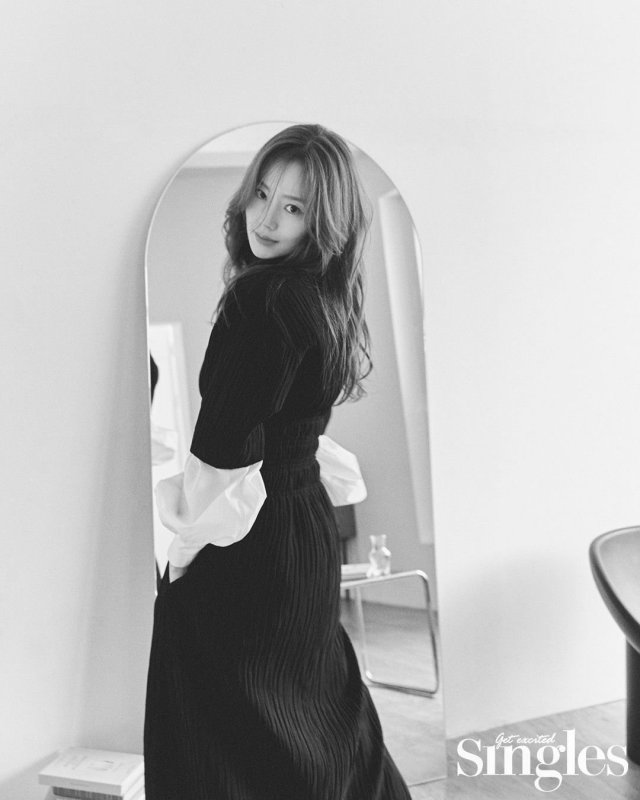 In particular, the sight of her staring at the camera in a dress with a deep back made even the female staff on the set heart flutter. Moon Chae-won's unique black-and-white pictorial with a clear yet bright beauty can be found in the February issue of Singles. 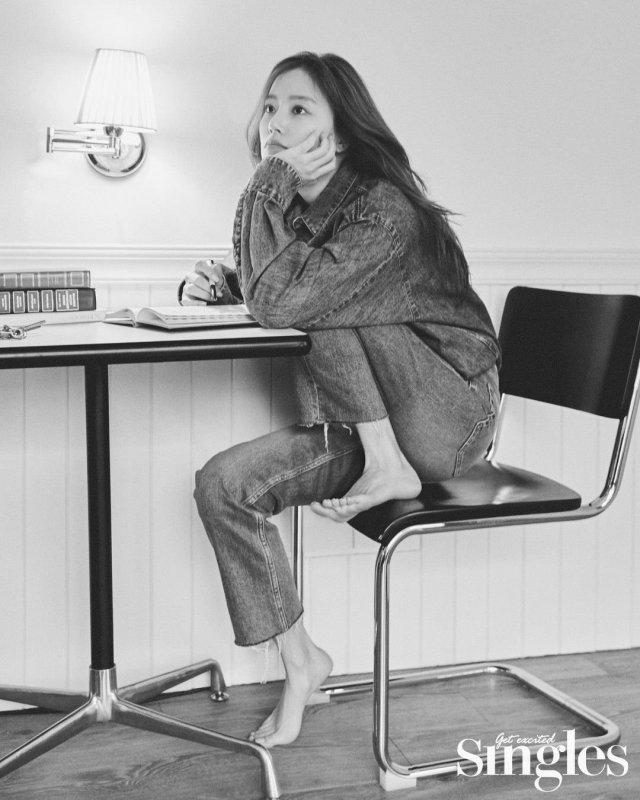 Meanwhile, Moon Chae-won celebrated her 5,000th day of her debut on the 17th. She has been building her career with various works and dramas such as "Painter of the Wind", "Shining Inheritance", "The Princess' Man" and more.