Moon Ji-yoon Dies From Blood Poisoning on the 18th 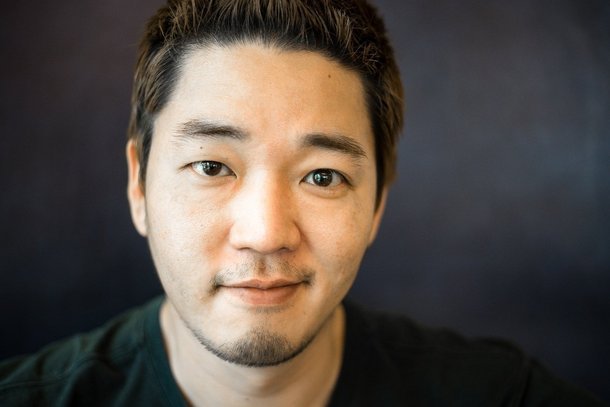 Apparently he had been suffering from a sore throat and high fever before he was transferred to the hospital and lost his consciousness. He finally passed away from blood poisoning.

The agency stated, "The family is concerned about visitors due to the COVID19 spread. We ask for your condolences for the deceased".

The funeral will be held at the Inje University Sanggye Baek Hospital room number 3 and the send off is on the 20th.

The deceased debuted in 2002 with an MBC drama called "Romance" and starred in several dramas such as "Sassy Girl, Chun-hyang", "Iljimae", "Queen Seon-deok", "May Queen" and movies "Mr. Wacky" and "Whatcha Wearin'??".

He also appeared in the tvN drama "Cheese in the Trap" and Hong Seol's (Kim Go-eun) senior Sang-cheol and left a deep impression by syncing 100% with his character.

"Moon Ji-yoon Dies From Blood Poisoning on the 18th "
by HanCinema is licensed under a Creative Commons Attribution-Share Alike 3.0 Unported License.
Based on a work from this source