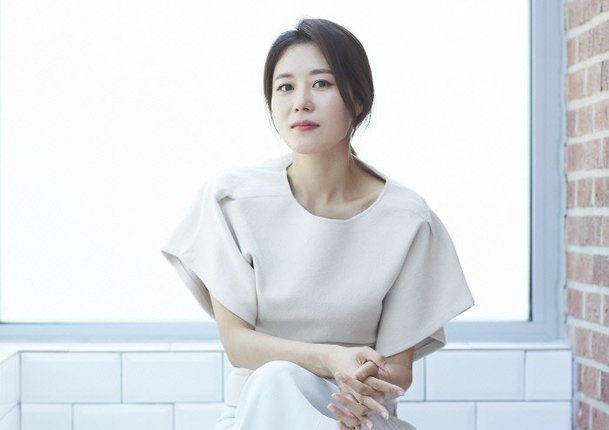 Moon So-ri is an actress and a director and she's finally coming back with a drama for the first time in a year. In the past, she won an award at the Venice Film Festival.

"Life" is about power and passion in a hospital unlike other medical dramas and it's writer Lee Soo-yeon-I's second drama.

"Moon So-ri to Star in Medical Drama "Life""
by HanCinema is licensed under a Creative Commons Attribution-Share Alike 3.0 Unported License.
Based on a work from this source