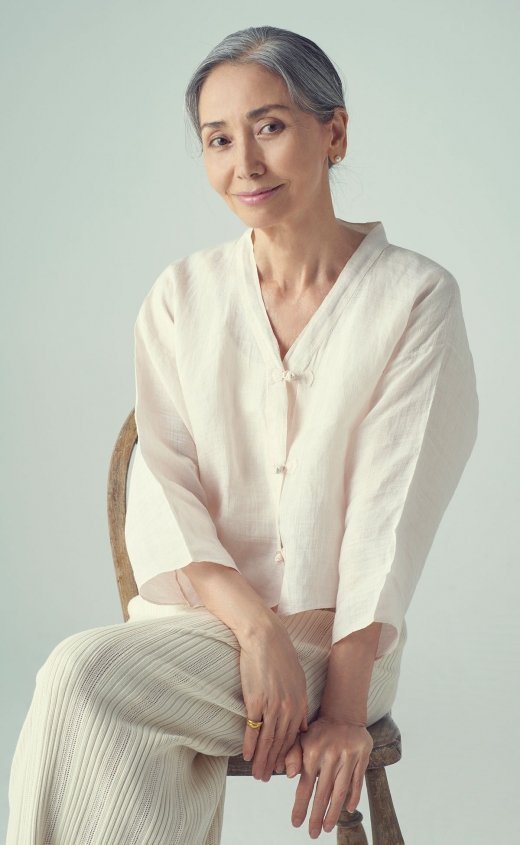 "Kkondae Intern" is about a man who has to work with the worst department head as his junior staff in this revengeful comic office drama where things turn upside down.

Meanwhile, "Kkondae Intern" is written by Shin So-ra who won the grand prize at the 2018 MBC Drama Contest and is helmed by Nam Sung-woo. "Kkondae Intern" begins in May after "Find Me in Your Memory".