"Moonlight Drawn by Clouds" special episode on the 18th 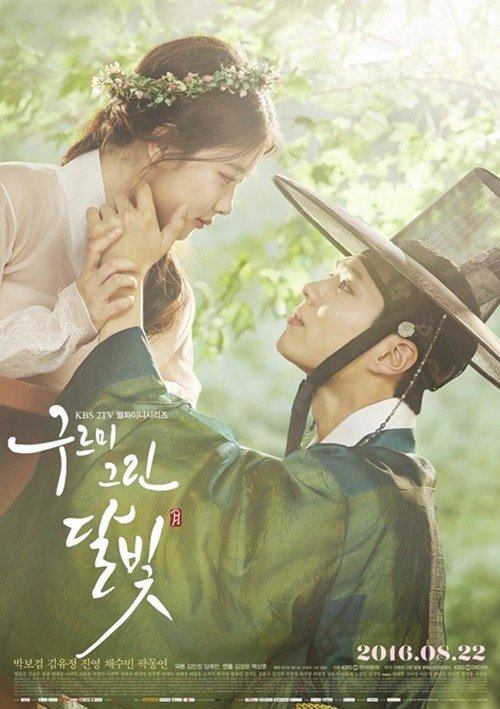 KBS 2TV drama "Moonlight Drawn by Clouds" is reassuring fans with a special episode on the 18th.

After the final eighteenth episode, there's going to be an episode of interviews by Park Bo-gum, Kim Yoo-jung, Jin Young, Chae Soo-bin, Kwak Dong-yeon and others.

In addition, the episode is going to go over the classic scenes and replay them as well as behind-the-scene episodes.

This episode is to repay the gratitude fans of the drama have shown throughout the broadcast.

The fifteenth episode is going to be shown on the 10th.

""Moonlight Drawn by Clouds" special episode on the 18th "
by HanCinema is licensed under a Creative Commons Attribution-Share Alike 3.0 Unported License.
Based on a work from this source