More K-Pop Stars to Be Questioned in Hidden Cam Scandal 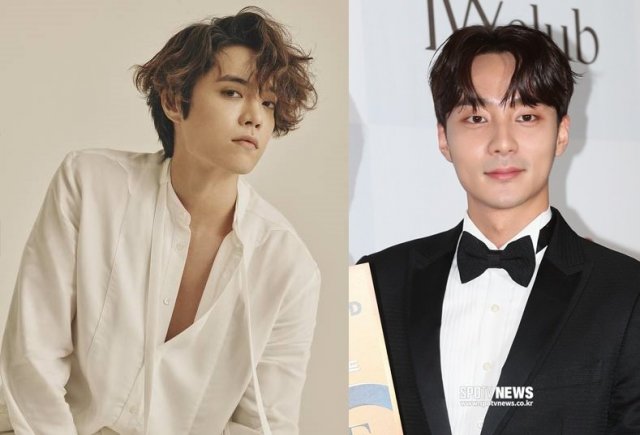 K-pop stars Roy Kim and Eddy Kim, who both rose to stardom on reality show Superstar K, have been implicated in a mushrooming celebrity scandal.

The two, who are not related, will be questioned because they were part of group chats where fellow starlets shared hidden cam sex tapes and secretly taken nude pictures.

A police spokesman said, "We booked them for circulating illegally taken pictures of women in a mobile chat with fellow celebrities in 2016". Roy Kim denies taking the picture he posted.

The two Kims are the latest casualties in a scandal that has brought down doe-eyed singer Jung Joon-young, who has been arrested for secretly filming sex tapes without the consent of his partners and circulating them in a number of group chats to fellow celebrities and friends.

The scandal first erupted around Seungri of boy band Big Bang, who is also charged with pimping and other offenses, and Choi Jong-hoon of boy band FT Island.

Most of them have tearfully announced their retirement from showbiz to their heartbroken fans.

Other members in the group chats included Kangin of Super Junior, Yong Jun-hyung of Highlight, Lee Jong-hyun of CNBLUE, and Jeong Jinwoon of 2AM, but they are currently only being treated as witnesses.

"More K-Pop Stars to Be Questioned in Hidden Cam Scandal"
by HanCinema is licensed under a Creative Commons Attribution-Share Alike 3.0 Unported License.
Based on a work from this source