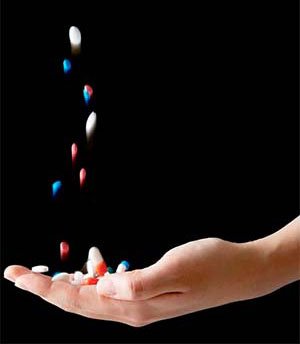 According to data obtained by Minjoo Party lawmaker Kim Sang-hee from the Ministry of Food and Drug Safety, some 235 million appetite suppressants were prescribed from July 2018 to June this year to more than 1.24 million people.

There was even one patient who was prescribed appetite suppressants 93 times from around a dozen hospitals.

But appetite suppressants such as phentermine, which may help lose weight by reducing feelings of hunger, are classified as narcotics and can cause serious health problems.