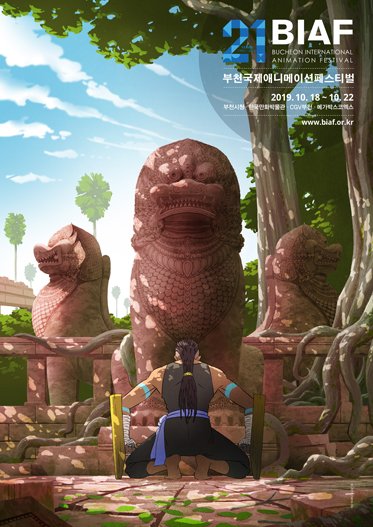 This year's Bucheon International Animation Festival will kick off its five-day run next week.

The annual festival, in its 21st year, will feature 166 films from 38 countries.

Japanese director Masaaki Yuasa's "Ride Your Wave", a love story set in a beautiful seaside town, will open the event.

Eight films -- "Checkered Ninja", "Human Lost", "Marona's Fantastic Tale", "Princess Aya", "The Swallows of Kabul", "Twilight", "The Wonderland" and "Zero Impunity" -- have been selected to compete in the section for international feature films.