Most Users Watch TV on Their Smartphones 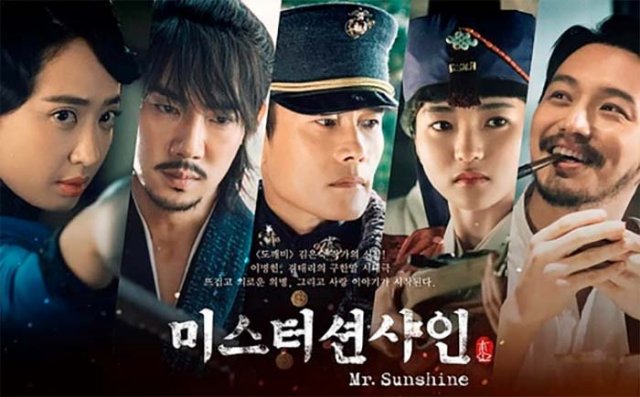 Six out of 10 smartphone users use their phones to watch TV. The Korea Communications Commission polled 4,000 smartphone users, 2,000 computer users and 3,000 households with video on demand-enabled TVs.

Some 59.95 percent said they watch TV on their mobile phones, but only 26.2 percent watch on their computers.

"Most Users Watch TV on Their Smartphones"
by HanCinema is licensed under a Creative Commons Attribution-Share Alike 3.0 Unported License.
Based on a work from this source