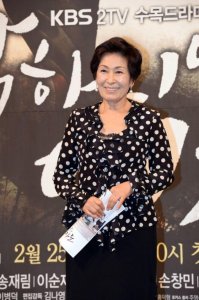 Kim Hye-ja triumphed again, this time she won the best actress award at the Asia Pacific Screen Awards (APSA). APSA bestowed her the honor for her performance in Bong Joon-ho's "Mother - 2009", the film which was showered with critical acclaim at Festival de Cannes.

Director Baek Seung-bin received the NETPAC award for "Members of the Funeral". Multi-awarded YANG Ik-joonepicked up another honor in the form of a high commendation for his acting in "Breathless", the film he also wrote, directed, and produced.