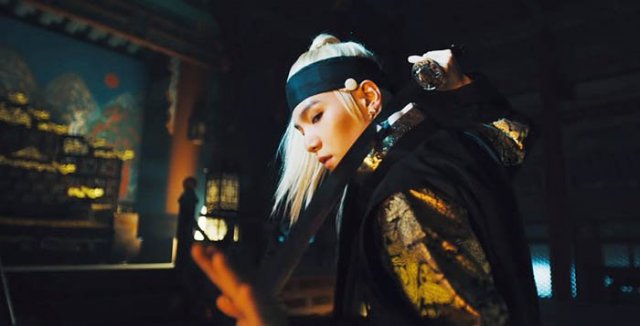 The free mixtape album released under the name August D topped iTunes' album charts in 80 countries on May 23, just a day after its release, and ranked seventh on the U.K'.s Official Albums Chart on May 29...More 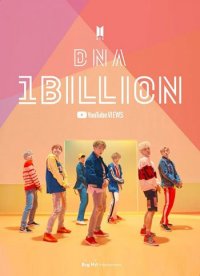 The music video for "DNA" by BTS surpassed 1 billion views on YouTube on Monday, making them the first Korean boy band to achieve the feat...More 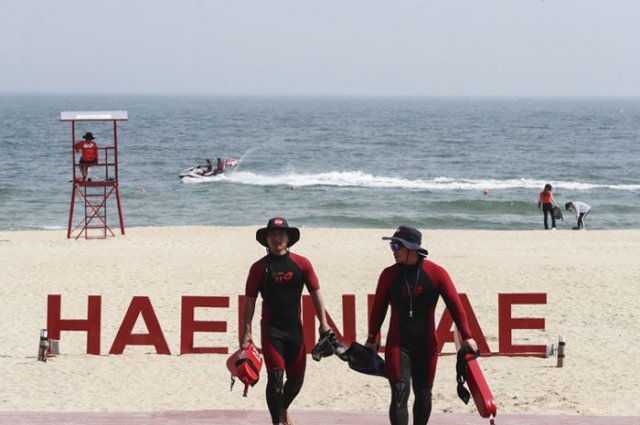 Lifeguards walk at Haeundae Beach in Busan on Monday as it opens for the summer...More 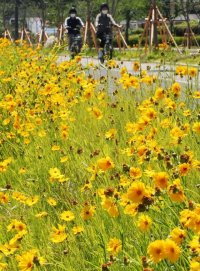 Cyclists ride along a flower field in Gangneung, Gangwon Province on Monday...More 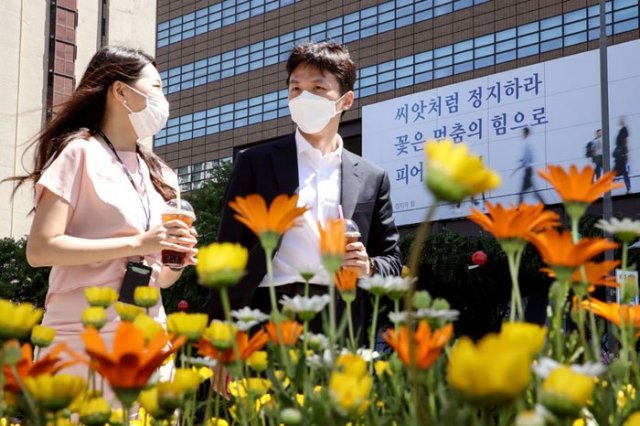