Movie version of TV series "IRIS" to be released next week 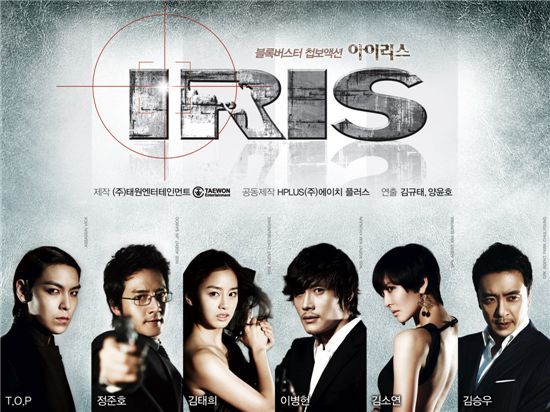 The movie version of Korean blockbuster TV series "IRIS" will be released next week.

A press release from the show's producer Taewon Entertainment announced Friday that "IRIS: THE MOVIE" will be available for download through contents distribution company cine21i on November 22.

"IRIS: THE MOVIE", reconstituted from the 20-part drama, will feature the truth about the death of character Hyun-jun (played by actor Lee Byung-hun) as well as new scenes.

The movie will be available through IPTV (Internet Protocol Television), cable networks including PPV and 100 online websites next week.