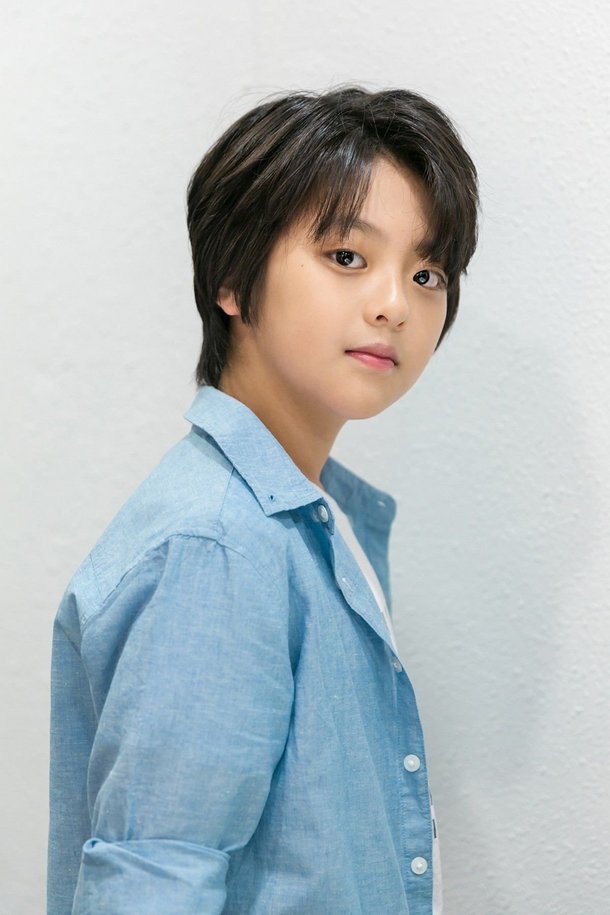 Ko Woo-rim, the child actor from "Mr. Sunshine" is starring in "When My Love Blooms" as Lee Bo-young's son.

Namoo Actors announced that Ko Woo-rim will be playing a role in "When My Love Blooms" on the 18th.

Ko Woo-rim plays Lee Yeong-min, Yoon Ji-soo's (Lee Bo-young) son. He's a brilliant mind who never misses being number 1 at school, and has a sweet and kind character as well. He loves his mother dearly and is mature enough to never throw a tantrum even once.

Ko Woo-rim has always been the young version of main characters, starting with young Kim Woo-bin in "Friends 2", young Nam Joo-hyuk in "Who Are You - School 2015" and young Kim Myung-soo in "Angel's Last Mission: Love". He also starred as the character of Do-mi in the tvN drama "Mr. Sunshine".

"When My Love Blooms" is a reminiscence of those in their 40s who went through the 1990s. It is a melodramatic story about a woman in her 40s coming face to face with her first love. The drama comes out in April.

""Mr. Sunshine" Ko Woo-rim to Become Lee Bo-young's Son in "When My Love Blooms""
by HanCinema is licensed under a Creative Commons Attribution-Share Alike 3.0 Unported License.
Based on a work from this source