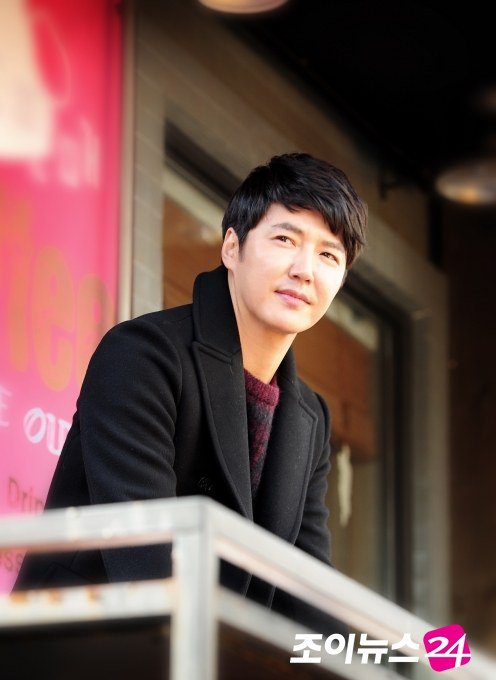 Actor Yoon Sang-hyun is coming back with a new drama and he said a few words regarding his new character.

Yoon Sang-hyun's role of Nam Jeong-gi is a marketing department head who is as timid as can be and he is tagged, 'the walking UNICEF' or 'Father Teresa'. He is too nice for his own good and has never yelled or scolded anyone in his life. He makes Ok Da-jeong go crazy.

Yoon Sang-hyun is timid but warm in the heart and his contrast to Lee Yo-won is expected to create a synergy.

Yoon says he was attracted to the drama by the warmth of it and he hopes Nam Jeong-gi brings peace to those who watch the drama.

""Ms. Temper and Nam Jung-gi" Yoon Sang-hyun"
by HanCinema is licensed under a Creative Commons Attribution-Share Alike 3.0 Unported License.
Based on a work from this source