Multi-Season Dramas Increasing, Report for the First Half of The Year 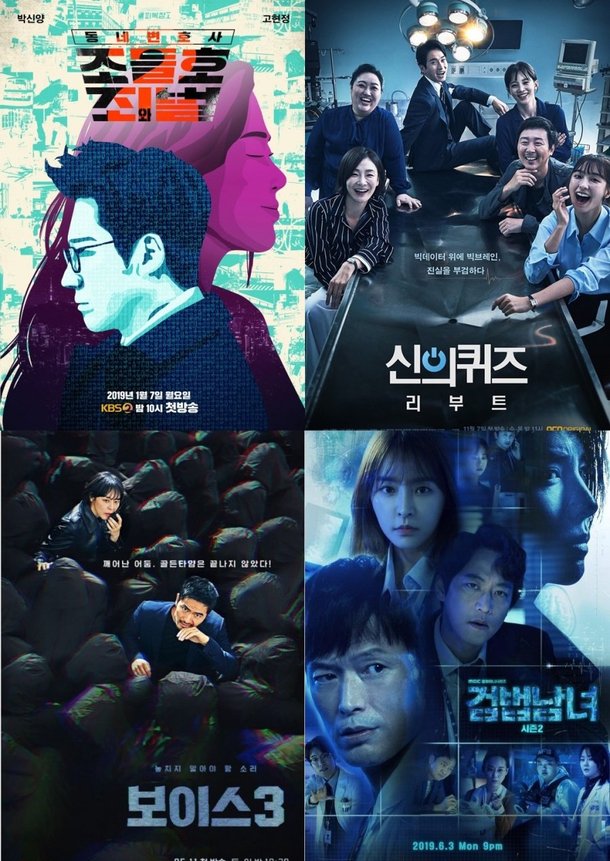 Amid the increasing number of multi-season dramas, many of them in the first half of this year brought about mixed reactions. "Arthdal Chronicles" and "Chief of Staff" are coming up next, so there is great interest in how they will fare.

"God's Quiz: Reboot", which ended in January, is one of OCN's most notable multi-season dramas. With the key role of Han Jin-woo (Ryu Deok-hwan), who was in all four earlier seasons, the drama reached the highest viewing percentage of 2.7%.

"Neighborhood Lawyer Jo Deul-ho 2: Crime and Punishment" was back due to high demand. The second season brought back Park Shin-yang and Go Hyun-jung, but did not meet the high expectations of the first season. However, the final episode helped to keep up its reputation.

MBC drama "Investigation Partners Season 2", which is currently on air, might be a successful multi-season drama. It's topping charts and with but a few episodes to go, its existing record is 9.6%.

TvN's "Arthdal Chronicles" released parts 1 and 2 earlier this year, and part 3 will be released in September. "Chief of Staff" releases its second season in the latter half of the year as well. 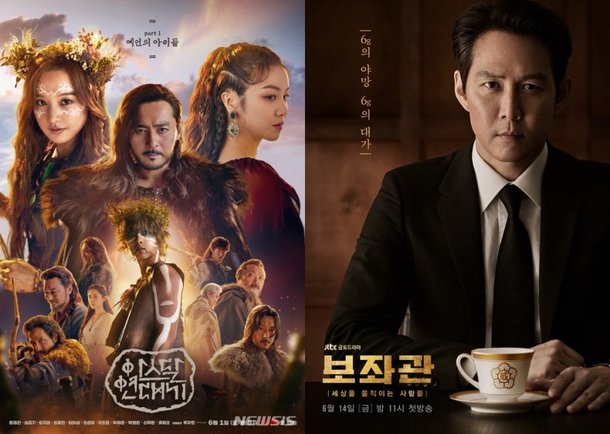 "Multi-Season Dramas Increasing, Report for the First Half of The Year"
by HanCinema is licensed under a Creative Commons Attribution-Share Alike 3.0 Unported License.
Based on a work from this source