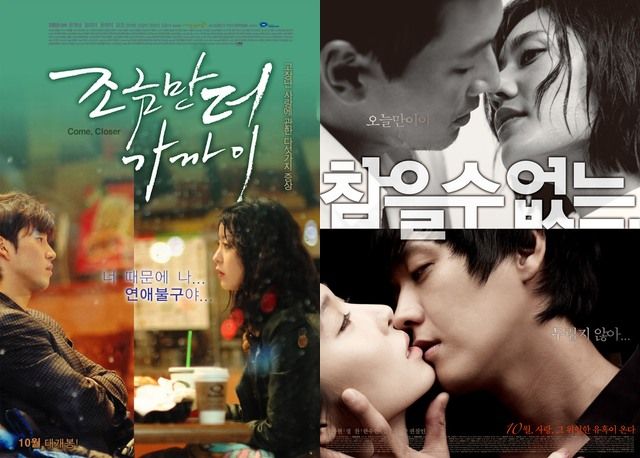 With Choo Ja-hyun, Jung Chan, Kim Heung-soo, Han Soo-yeon,...
Synopsis
A single professional woman in her early thirties, Ji-heun suddenly loses her job and flat. Her friend Kyung-rin helps Ji-heun again and lets her stay in her apartment for the time being. Unlike Ji-heun, Kyung-rin is a devoted housewife and lives a high class life. She seemed to have everything until she meets Dong-ju who happens to be her husband's colleague. First hesitated, but soon Kyung-rin strongly turned on by a fatal relationship with him. Meanwhile, Ji-heun is surprised to know Kyung-rin's husband actually has many things in common with her and they slowly open their mind to each other. Facing unexpected feelings and desire, these two begin a borderline love.