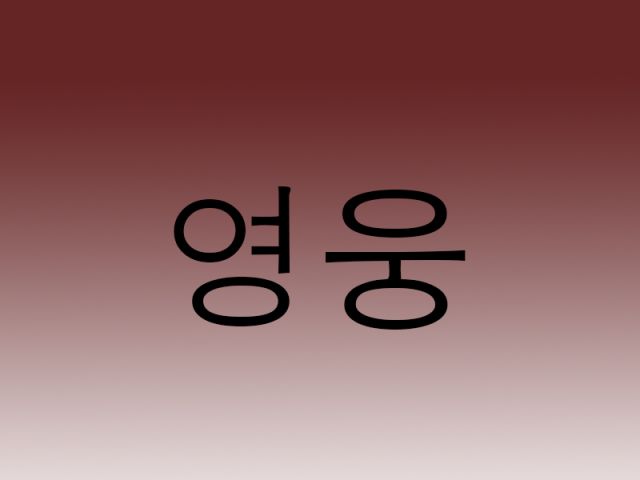 "Hero" is a film adaptation of the famous musical "Hero" about the story of independence activist An Jung-geun. He assassinated Ito Hirobumi in 1909 and was subsequently imprisioned and executed. With the understandable wave of nationalistic movies rolling in that revolve around Korean independence, this will fit right into the fabric of 2018.

Synopsis
This is a film adaptation of the musical 'Hero' that deals with the life of Ahn Jung-geun.