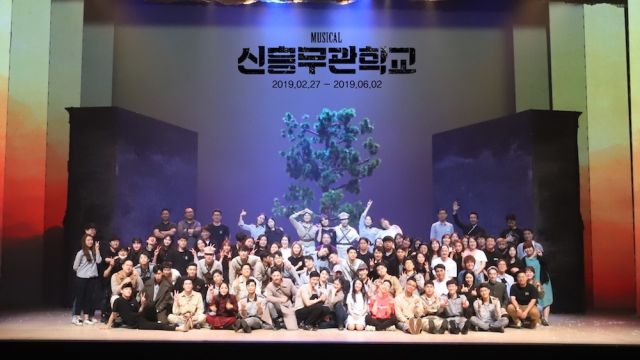 According to production company Shownote, a total of 143 performances were held since it premiered in 9 September 2018, meanwhile cumulative audiences recorded totalled to 110,000 viewers, which includes 27,000 soldiers.

With performances in 12 cities around the country in 2018, followed by performances in five cities this year, Shinheung Military Academy is honored as one of the largest productions of the Republic of Korea Army. 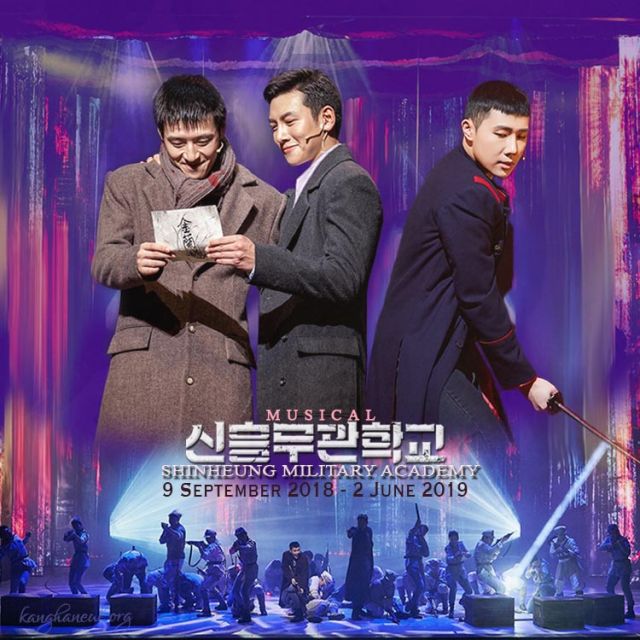 Set from 1907 to 1920, Shinheung Military Academy tells the story about ordinary young people who devoted their lives in order to regain their country from the hands of the Japanese imperialists.

"Musical "Shinheung Military Academy" Ends With 143 Performances and 110,000 Cumulative Viewers"
by HanCinema is licensed under a Creative Commons Attribution-Share Alike 3.0 Unported License.
Based on a work from this source