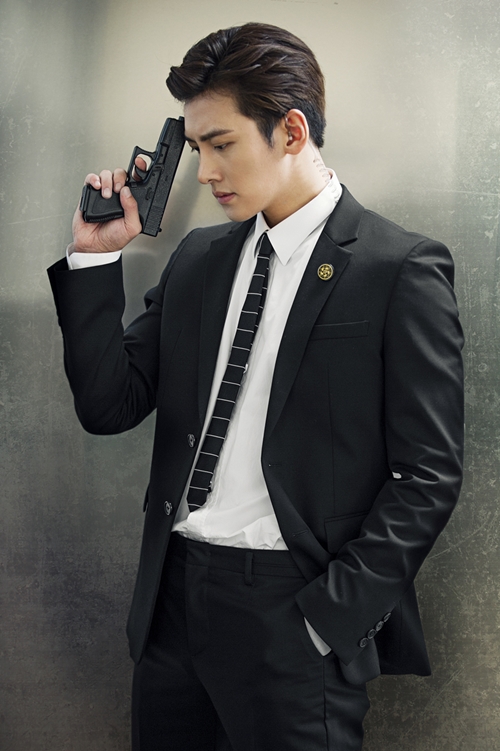 Ji Chang-wook will meet his fans through musical this time .

Ji Chang-wook, who emerged as an A-list actor through KBS 2TV's Monday & Tuesday drama, "Healer", is back to the onstage performance for musical 'The Days' starting March 21st.

He already proved himself as an outstanding musical actor for his role, Kang Moo-yeong in the musical 'The Days', which ended in last January.

Now that his popularity skyrocketed since he appeared in drama "Healer", Ji Chang-wook effect has proved the power in the musical industry.

As soon as the pre-sale was open, the servers for the ticket pre-sale site experienced trouble due to the sudden increase of the online traffic trying to purchase tickets at the same time.

Musical 'The Days' with the star-studded cast including Ji Chang-wook, Yu Jun-sang, Lee Geun-myeong, Choi Jae-woong, Oh Jong-hyuk, and Shin Da-eun reached its break-even point at the last Seoul performance and brought 100.000 audiences to the theaters.

While Ji Chang-wook has been receiving multiple offers from Chinese drama, movies and domestic dramas, he will contemplate to select his next project.

"Musical 'The Days' enjoys 'Healer' actor Ji Chang-wook effect"
by HanCinema is licensed under a Creative Commons Attribution-Share Alike 3.0 Unported License.
Based on a work from this source