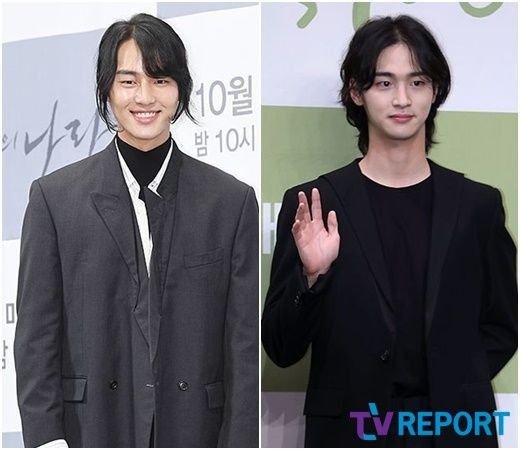 While the viewing standards of the average viewer are getting higher, there are two sageuk dramas that are satisfying enough for the viewers, and those are "My Country: The New Age" starring Yang Se-jong and "The Tale of Nokdu" starring Jang Dong-yoon.

Yang Se-jong is starring in the role of Seo-hwi, Seo-geom's (Yoo Oh-sung) son and a great talent in martial arts, while Jang Dong-yoon plays Jeon Nok-doo, who wanted to be the greatest general in Joseon, but ends up disguising himself as a widow.

The two actors were both born in 1992. They made their debut in 2016 and are solidifying their ground by starring in various movies and dramas. We took a look at three aspects of these actors who seem alike, but are different. 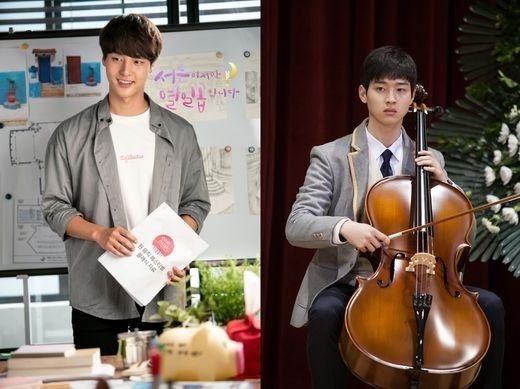 Jang Dong-yoon made his debut in the webdrama "Women at a Game Company" and continued right on to the jTBC drama "Solomon's Perjury". In 2017, he starred in the KBS 2TV drama "School 2017" and "Drama Special - If We Are Seasons" as a teen. In 2018 he appeared in the tvN drama "A Poem a Day" and "Mr. Sunshine".

4 years into their careers, both actors have shown different colors. Yang Se-jong is known for his various romantic roles, while Jang Dong-yoon has put on many school uniforms until now. He also played Lee Na-young's son in the movie "Beautiful Days - 2017". 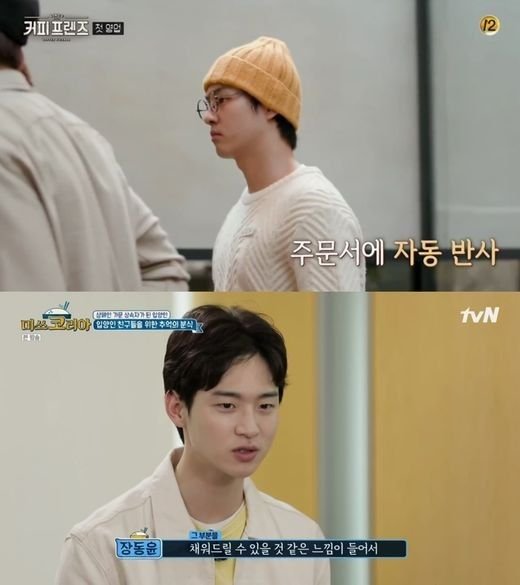 Yang Se-jong and Jang Dong-yoon are also on TV shows. They don't look the type, but they have managed to appeal in different ways through such programs.

First of all, Yang Se-jong starred in the tvN show "Coffee Friends" as a part-time worker with actress Choi Ji-woo and helped Yoo Yeon-seok and Son Ho-jun. He's clumsy but eager, and sincere but charming.

Jang Dong-yoon starred in the SBS TV show "Law of the Jungle in Sabah" in 2018. He also guest starred in "Baek Jong-won's Alley Restaurant". He also appeared in "Miss Korea" and "Granny Poetry Club" in 2019. 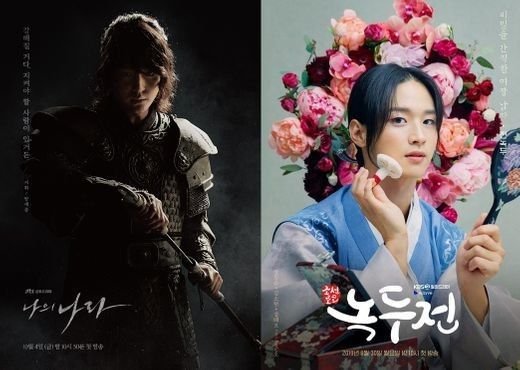 - First leading role in a sageuk

Yang Se-jong experienced sageuk in "Saimdang: Light's Diary". "My Country: The New Age" is his first leading role in a sageuk. He's playing his part by firing up the romance with Han Hee-jae (Seolhyun) and his charisma.

He's done many preparations for this sageuk. At the premiere of "My Country: The New Age", he said, "My heart thumped loudly when I first read the script. I walked without destination in the morning with the script in my hands and shut myself in a small room to learn my lines. I started going to action school 2-3 months before the drama began and also practiced horse riding".

Jang Dong-yoon co-stars with Kim So-hyun in his first sageuk. His role is a man who dresses up as a woman to enter a widows' village.

About getting dressed up, Jang Dong-yoon said, "There was nothing great I could do to get ready for the role besides losing some weight. The make-up team did their best. The only thing I could think of that set me apart from the women was my voice. There was a lot of discussion before finding the right tone between high and low".

They are different sageuks, but the two actors have passed with flying colors. It's not an overstatement to say that they are responsible for the success of the dramas. "My Country: The New Age" is currently climbing up the ranks and "The Tale of Nokdu" is the only ground-wave drama that's passed 8%. 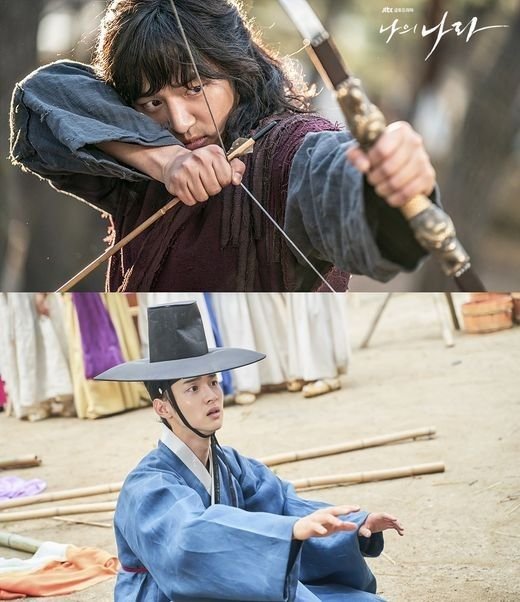