"My Daughter Seo-yeong" drops slightly but still in the lead 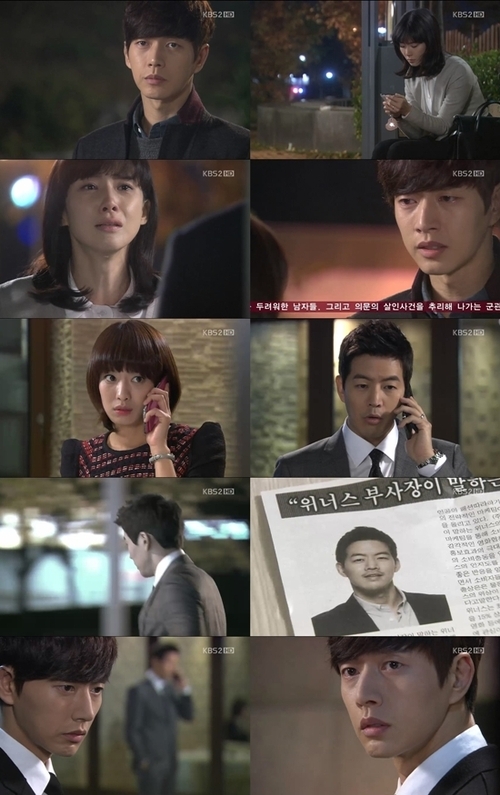 Weekend drama "My Daughter Seo-yeong" let up a little.

According to AGB Nielsen Media Research on the 12th, KBS 2TV drama "My Daughter Seo-yeong" rated 32.7%.

Seo-yeong (Lee Bo-young) asked for her brother Sang-woo (Park Hae-jin) to be moved to another hospital because of the existence of her sister-in-law Mi-kyeong (Park Jung-ah) and shock overtook everyone when it turned out that Sang-woo was a younger sibling of Mi-kyeong and Woo-jae (Lee Sang-yoon).

""My Daughter Seo-yeong" drops slightly but still in the lead"
by HanCinema is licensed under a Creative Commons Attribution-Share Alike 3.0 Unported License.
Based on a work from this source