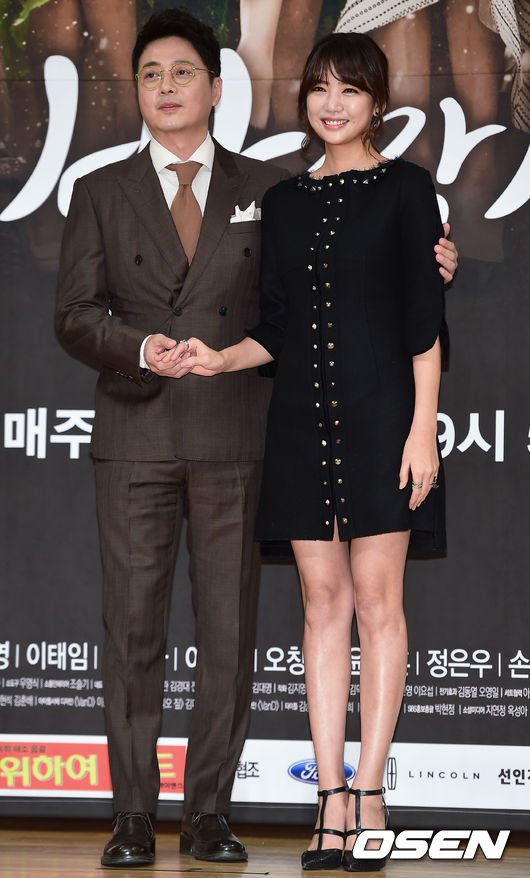 He was nowhere to be seen on the eighteenth episode of the SBS weekend drama "My Heart Shines". He plays Pyo Seong-joo in the drama and it looks like his appearance was affected by the resignation of Lee Tae-im.

Lee Tae-im, who caused criticism by swearing during a show recording, stepped down from the drama due to health reasons.

A source from the SBS Drama Department claimed that it doesn't seem like she'll go on and they haven't decided if someone else will be taking her place or will just continue with the scenario like nothing happened. However, it doesn't seem like the better solution to replace her with someone.

Meanwhile, "My Heart Shines" is a story of the conflict, success and love between two families.

""My Heart Shines" Yoon Da-hoon's appearance affected by Lee Tae-im's leave"
by HanCinema is licensed under a Creative Commons Attribution-Share Alike 3.0 Unported License.
Based on a work from this source