"My Mister" Is Postponed Again 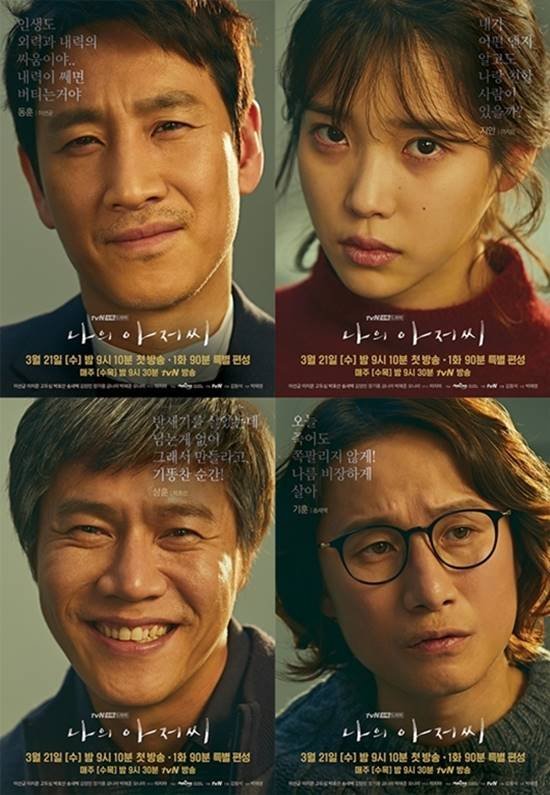 tvN drama "My Mister"'s broadcast on the 3rd was postponed and viewesrs are unhappy.

"The continuous cancelation makes me angry", "I understand but it's disappointing", "I look forward to next week" and more.

The drama was delayed during filming due to the change in actors although production began early. The drama is comprised mostly of night scenes so there are limitations to filming time and the effort put into creating an emotional drama has exhausted everyone.

"The King's Case Note" aired in place of "My Mister".

""My Mister" Is Postponed Again"
by HanCinema is licensed under a Creative Commons Attribution-Share Alike 3.0 Unported License.
Based on a work from this source