"My Princess" beats "Sign"...competition gets hotter 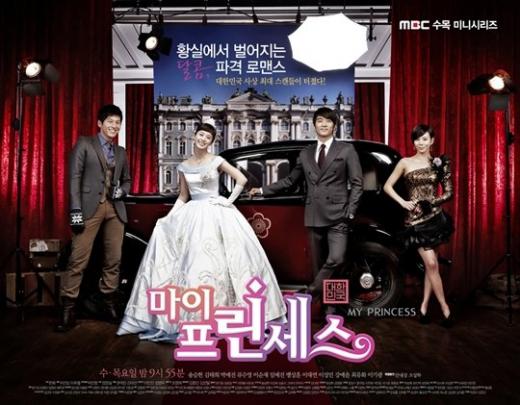 According to AGB Nielson Media Research on the 21st, "My Princess" on the 20th recorded a national rating average of 18.8%.

The two drama's that first aired on the 5th this month have been keeping the screens hot.

""My Princess" beats "Sign"...competition gets hotter"
by HanCinema is licensed under a Creative Commons Attribution-Share Alike 3.0 Unported License.
Based on a work from this source