"My Princess" stays on top even after rating decrease 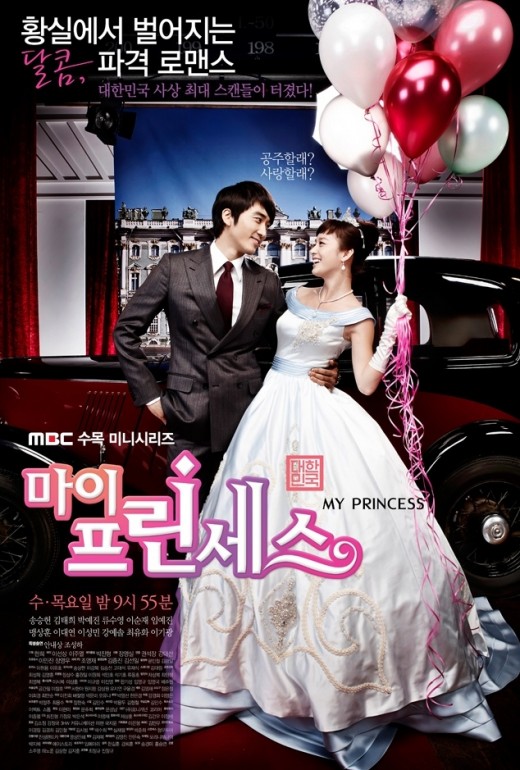 MBC drama "My Princess" kept the throne even after the viewer rating decreased.

According to AGB Nielson Media Research on the 20th, the fifth episode of "My Princess" aired on the 19th, recorded a national average of 18.8%.

It's 2.1% lower than the previous episode on the 13th, but still leading all dramas in the same time frame.

""My Princess" stays on top even after rating decrease"
by HanCinema is licensed under a Creative Commons Attribution-Share Alike 3.0 Unported License.
Based on a work from this source