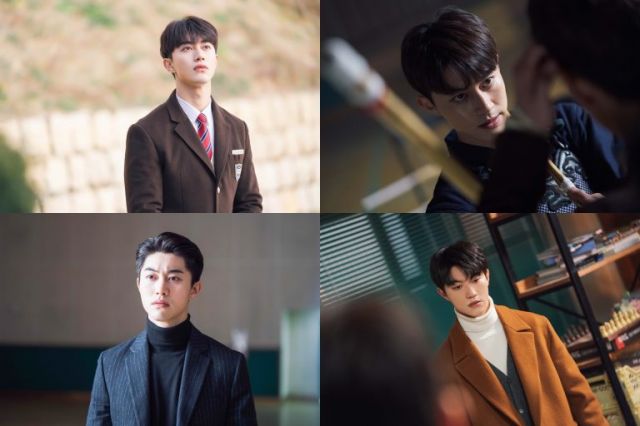 In the drama, he plays Oh Se-ho, the director of Sulsong High School. His character grew up carrying the scars of his youth. The actor received positive reviews for expressing the complex emotions of a man who admits his wrongs in a realistic way.

Kwak Dong-yeon said, "I tried very hard to show the pain of Oh Se-ho. I think this character took more effort and tries than the other characters I've done. It was tough, but I've grown up through it and I am thankful for those who watched the drama and thankful for my fellow actors, director, and staff for making this possible".

""My Strange Hero" Kwak Dong-yeon Worked Hard to Be Properly Evil"
by HanCinema is licensed under a Creative Commons Attribution-Share Alike 3.0 Unported License.
Based on a work from this source