Na Hye-mi Joins "My Only One" 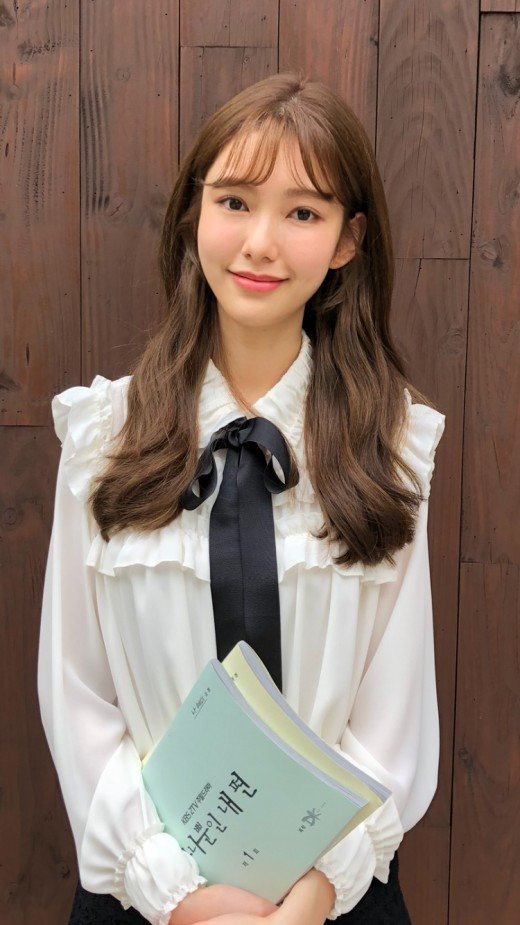 Na Hye-mi is coming back with the new KBS 2TV drama "My Only One". She's more famous as 'Eric Mun's wife', but will she manage to earn her own name through this drama?

"My Only One" is about a woman whose life becomes complicated after meeting her father for the first time 28 years. He has had to hide himself, but is finally able to emerge. She is the only one on his side.

Na Hye-mi debuted in 2001 through a movie and starred in several dramas and sitcoms.

However, she's most famous because she's married to Shinhwa's Eric Mun. They have been rumored to be together since 2014, but only acknowledged the rumors in 2017 and married in July of the same year.

This is Na Hye-mi's first comeback drama since she got married and many anticipate seeing her as this is her chance to prove herself. 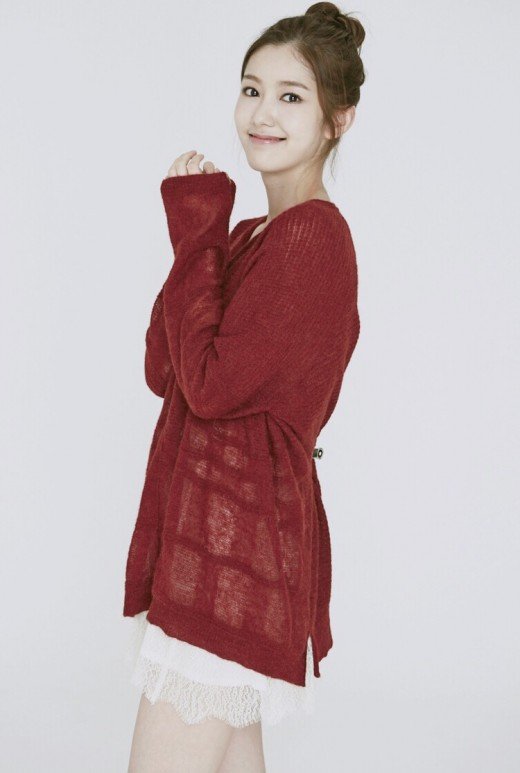 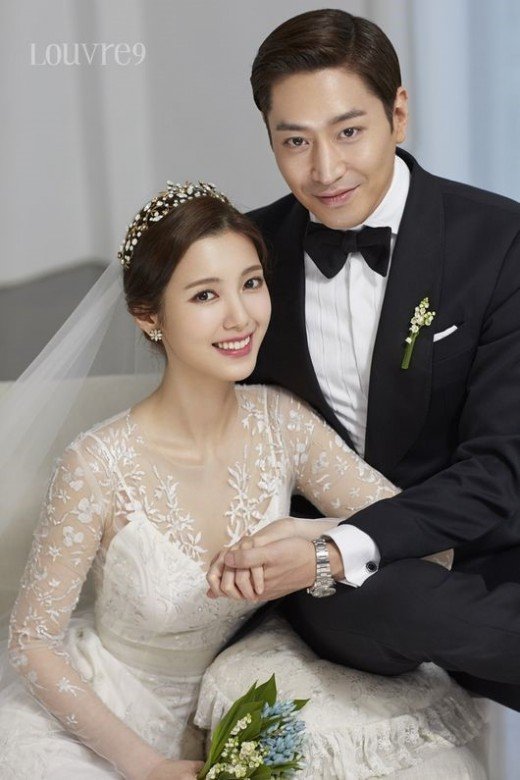 "Na Hye-mi Joins "My Only One" "
by HanCinema is licensed under a Creative Commons Attribution-Share Alike 3.0 Unported License.
Based on a work from this source