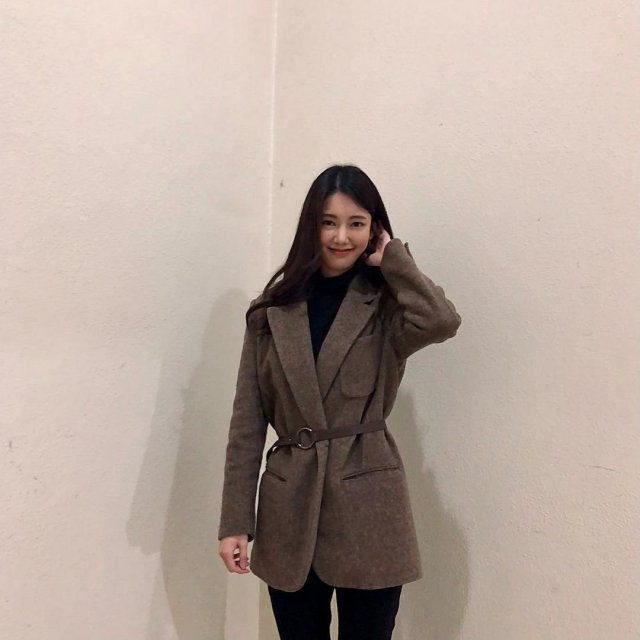 Actress Na Hye-mi recently posted a picture on her Instagram. 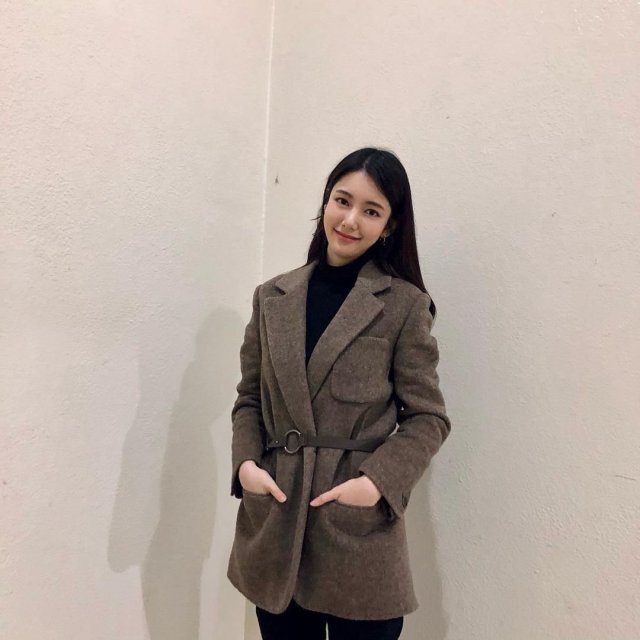 In the picture, she's wearing a brown jacket with a shy expression. Her small face and pointy chin steals attention.

Na Hye-mi appeared in the SBS TV show "You Are My Destiny" last month and attended Jeon Jin's wedding with her husband Eric Mun. Those who have seen the recent picture of Na Hye-mi say no one will think of her as a married woman. 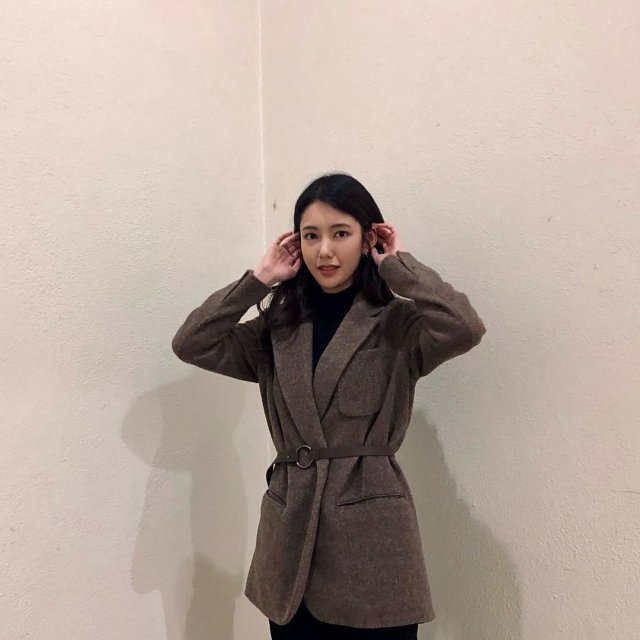 Na Hye-mi married Eric Mun from Shinhwa, who is 12 years older than her, in July of 2017. She's currently starring in the KBS 1TV drama "No Matter What".

"Na Hye-mi's Beauty That Drew Eric Mun"
by HanCinema is licensed under a Creative Commons Attribution-Share Alike 3.0 Unported License.
Based on a work from this source