Na Hye-mi to Star in KBS 1TV "Home for Summer" 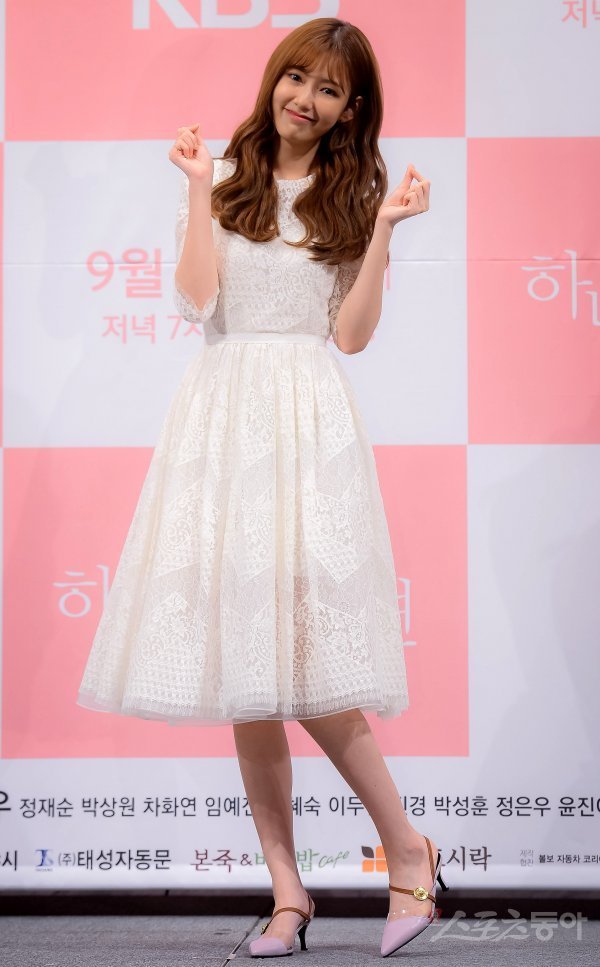 She's starring in the KBS 1TV drama "Home for Summer" as Wang Geum-joo, the second child of The Wang Family.

She recently starred in the recent KBS 2TV drama "My Only One" as Kim Mi-ran, Kim Do-ran's (UEE) sister. It was a successful comeback after she married Eric Mun of Shinhwa.

"Home for Summer" is a drama about the conflicts and resolutions of family. It was initially known as "The Queen's Children", but the title changed to "Home for Summer". The drama comes out in April.

"Na Hye-mi to Star in KBS 1TV "Home for Summer""
by HanCinema is licensed under a Creative Commons Attribution-Share Alike 3.0 Unported License.
Based on a work from this source