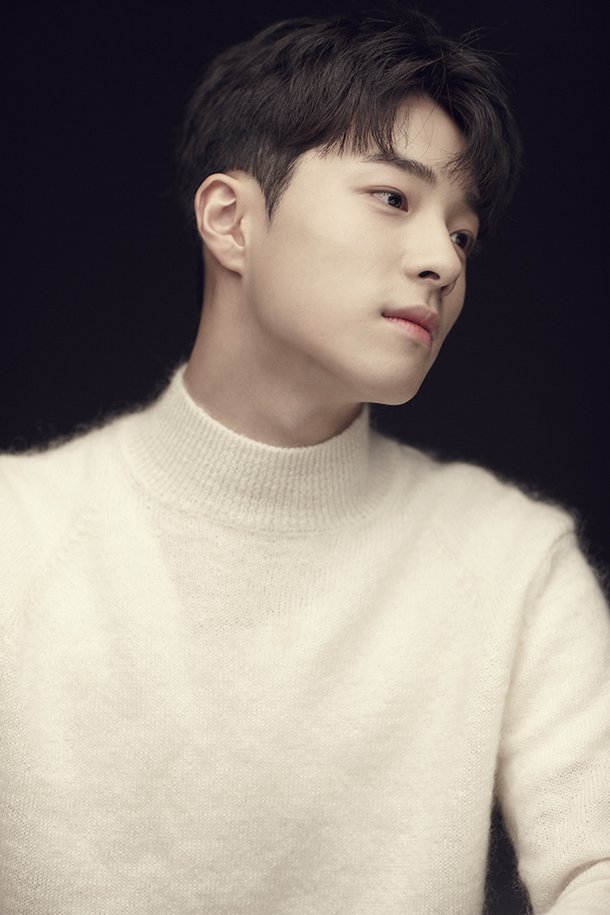 Actor Nam Da-reum is looking for a new future with MAGIQ Entertainment.

MAGIQ Entertainment announced on the 12th of May, "Nam Da-reum signed on with us and we will give unlimited support to the actor who has been acting since he was a child, and help him settle as a grown-up actor".

Nam Da-reum debuted in 2009 with the KBS 2TV drama "Boys over Flowers" and has been expanding his spectrum in dramas and films. He acted out the young versions of Gang Dong-won, Jung Hae-in, Lee Jong-suk and other top actors, making himself the most wanted child actor.

Last year, he appeared in the jTBC drama "Beautiful World" and tvN's "Hotel Del Luna", not as a child actor, but as actor Nam Da-reum. He is looking forward to the release of two new films, "The 8th Night" and "Sinkhole", rising as the new ace of Chungmuro.

Meanwhile, MAGIQ Entertainment is home to Seo Hyo-rim, Lee Jae-kyoon, Lisa and others.

"Nam Da-reum Joins MAGIQ Entertainment "
by HanCinema is licensed under a Creative Commons Attribution-Share Alike 3.0 Unported License.
Based on a work from this source