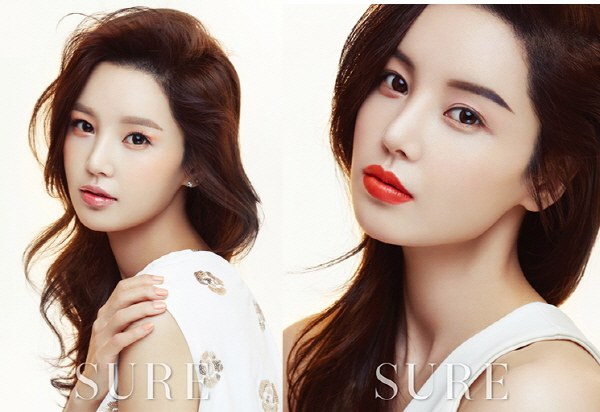 Actress Nam Gyu-ri had a photo shoot with the February issue of SURE.

Her eyebrows and lips are full and dark, making her look innocent and charismatic at the same time. Her eyes seem deeper as well.

In the second cut, Nam Gyu-ri is in pink makeup. She looks fresh and emotional, like a spring goddess.

Apparently the close-ups are difficult because it's not just about making a pretty face but understanding the makeup concept and emotions.

"Nam Gyu-ri, innocent and charismatic"
by HanCinema is licensed under a Creative Commons Attribution-Share Alike 3.0 Unported License.
Based on a work from this source