Nam Ji-hyun "Acting? It's the happiness that I'll never abandon" 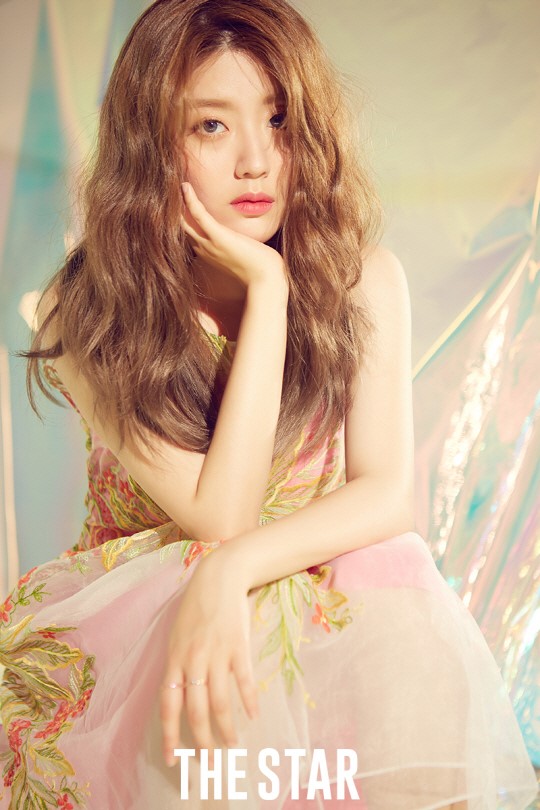 The Star magazine's August edition revealed a lovely photoshoot of actress Nam Ji-hyun. In the photos, she was dressed in soft ruffled dresses and blouses to emphasize her feminine beauty. As expected from an actress, she used appropriate facial expressions and eye gaze suited to the theme of the photoshoot, satisfying the staffs in one cue.

As the interview was held after the photoshoot, Nam Ji-hyun shared her feelings on her latest drama, "Suspicious Partner": "I can't believe it's over. I don't think I will feel that until the next drama comes on. It's a bit unreal for me yet". 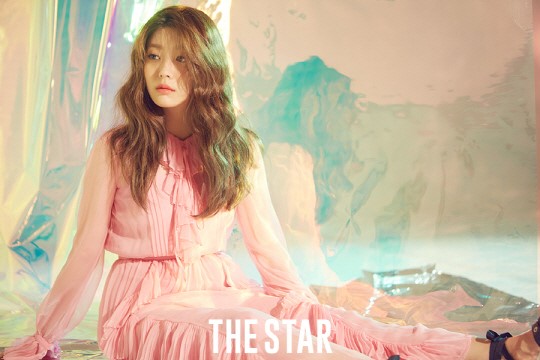 When the interviewer asked a question if No Ji-wook (played by Ji Chang-wook) is close to her ideal type, she answered, "A bit similar. It IS a drama character, so he's a dreamy character for sure. I don't think there will be any woman who's opposed to a man like him".

As she was asked about what type of love she would like to have, she answered, "I want to have a love that's dependable, yet I can be supportive to him. Like a best friend". 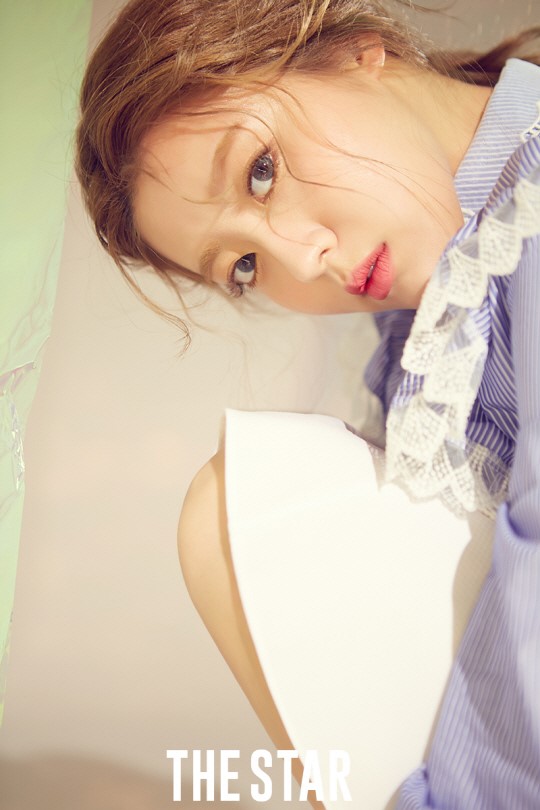 For the question of if she ever thought about other job instead of acting, she answered with passion, "Acting is something I can't abandon. Even if I find another path for me, it will be hard to find a job that will make me as happy and responsible as acting does to me".

When she was asked about her personality in her real life, she smiled and said, "I'm observant. When I'm given one thing, I think of many ways to approach the matter. My friends joke around that I observe people every day".

"Nam Ji-hyun "Acting? It's the happiness that I'll never abandon""
by HanCinema is licensed under a Creative Commons Attribution-Share Alike 3.0 Unported License.
Based on a work from this source