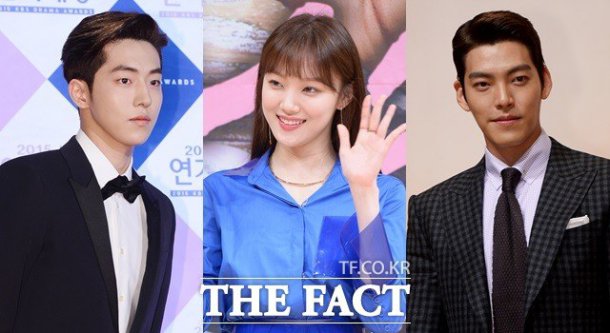 Models with long legs are walking around the tube. Their height and unique appearances are their signatures.

We took a look at three former model turned actors who stand out above all others. 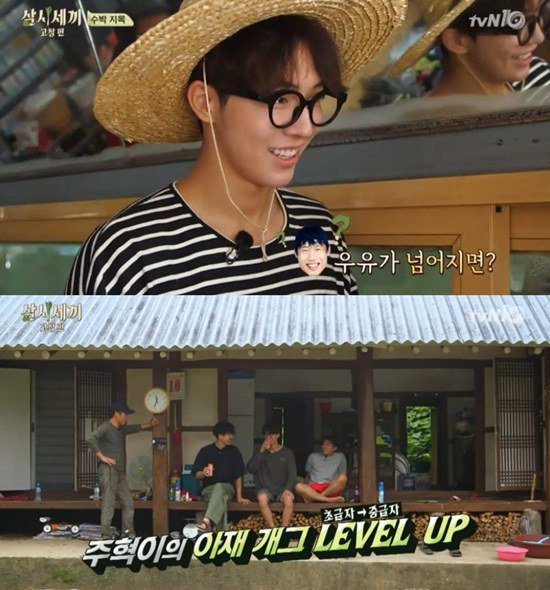 Nam Joo-hyuk is 188 cm tall and debuted in 2013 as a model. He then turned into an actor the next year by starring in the tvN drama "The Idle Mermaid". Then he starred in the tvN show "Three Meals A Day" directed by Na Yeong-seok and become his third man in the footsteps of Lee Seung-gi and Ahn Jae-hyun.

He's proven to be a funny guy between Cha Seung-won, Yoo Hae-jin and Son Ho-jun. At first, he giggled at Yoo Hae-jin's 'old man jokes' but now he goes around making lame jokes himself.

Recently, Yoo Hae-jin made a joke with the word Natto (Japanese bean paste) and Nam Joo-hyuk added on, "Natto (also means daytime in Korean), should I bring night too?" He even made a joke himself with Wooyoo (milk). He asked Yoo Hae-jin what 'wooyoo' would become if it fell and he said, "Aya (ouch)".

Nam Joo-hyuk is coming back with the new SBS drama "Scarlet Heart: Ryeo" as the 13th Emperor Wang Wook. 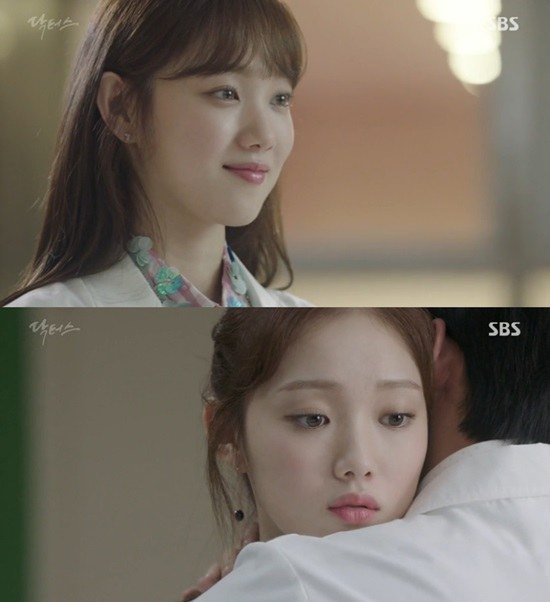 Lee Sung-kyung debuted in 2008 and built a reputation for herself by standing in fashion shows and modeling for magazines. She then debuted as an actress in the 2014 SBS drama "It's Okay, That's Love" and continued on to MBC "The Queen's Flower" and "Cheese in the Trap".

Lee Sung-kyung is currently in the drama "Doctors" as Jin Seo-woo, a fellow doctor at the Gook-il Hospital. She's the only daughter in a doctor's family and has had everything she's ever wanted but she's always on reverse sides with Yoo Hye-jeong (Park Shin-hye).

Lee Sung-kyung is known for her unique looks at slim body. She went through a bit of criticism because of her performance in "Cheese in the Trap", but now she's better and they say she's better than any rookie actress. Park Shin-hye even said, "She's such a good actress although she used to be a model. She stimulates me".

Lee Sung-kyung is starring in the movie "Broker - 2016" with Kim Young-kwang and Lim Ju-hwan. 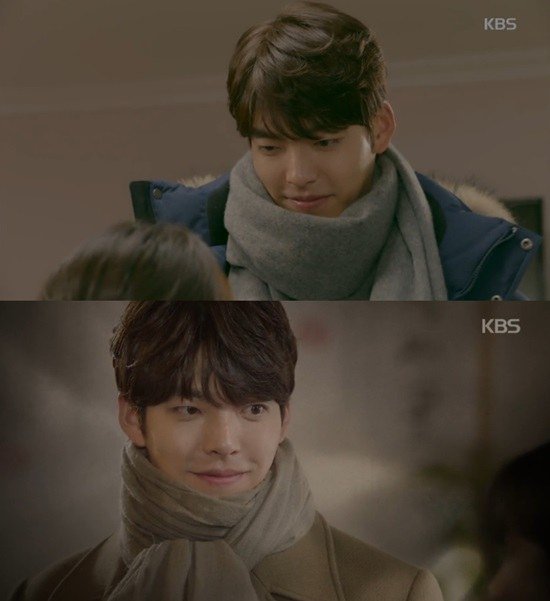 Kim Woo-bin has been modeling since his teenage years and he was famous as 'model Kim Hyeon-joong'. He went onto model school and debuted in 2008 through an official show. A year later, he starred in Sandra Park's "Kiss" music video and debuted as an actor in the KBS 2TV "Drama Special - White Christmas".

Following that he starred in the MBN "Vampire Idol" and signed a contract with his current agency, then changed his name to Kim Woo-bin. He is currently starring in the KBS 2TV drama "Uncontrollably Fond".

Kim Woo-bin was careful about becoming this character as he was worried that he wouldn't live up to his fans' expectations.